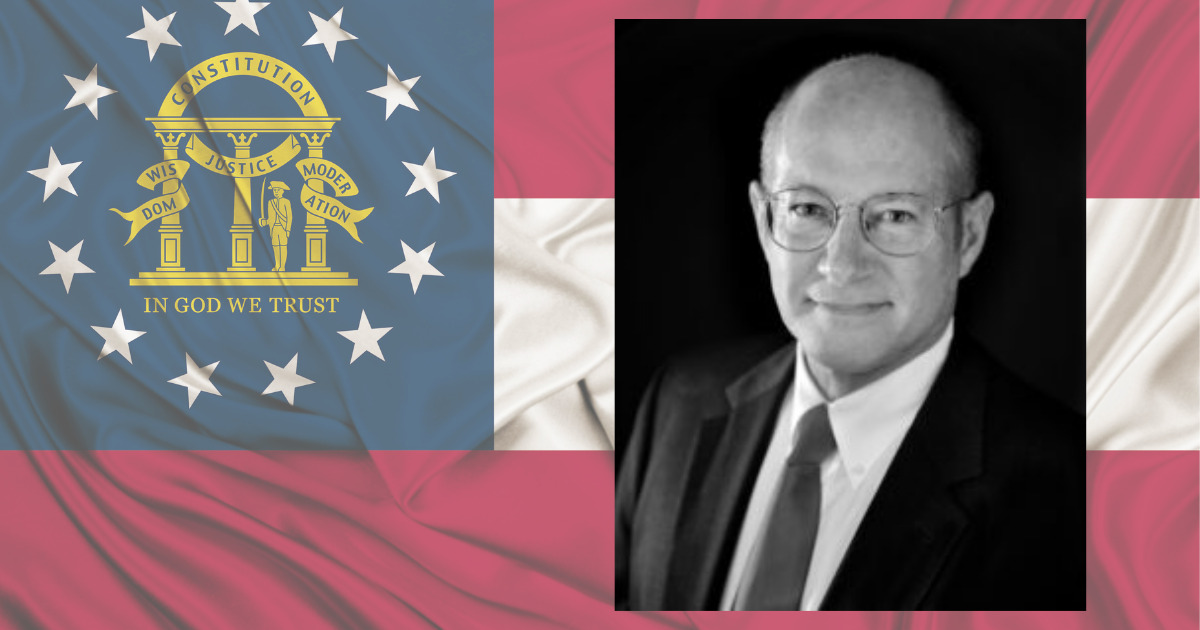 Martin Cowen is running for Georgia Attorney General on the Libertarian ticket.

He is one of the many Libertarian candidates who will appear on the ballot in 2022, though he’s no stranger to politics. A lawyer by trade, Cowen began practicing law in 1975 and the State Bar of Georgia shows him as an active member in good standing. He’s a member of the Board of Governors of the State Bar of Georgia, a member of the Georgia Association of Criminal Defense Lawyers, and a graduate of UGA Law School (1975).

Cowen also has a lengthy history with the Libertarian Party. In 2013, Clayton County voters elected Cowen to serve as an associate probate judge and in the years following, he ran as a write-in candidate for Congress, thanks to Georgia’s stifling ballot access laws. More notably, Cowen was party to the 2017 lawsuit in which four individuals and the Libertarian Party of Georgia sued the state over its ballot access laws which limit who can seek public office when not a member of the Republican or Democratic parties.

During the January 2022 Libertarian Party convention, delegates nominated Cowen as the candidate for Attorney General. He joins Republican Chris Carr, the incumbent, and Democrat Jen Jordan, a current state senator, in the race for the state’s top legal position.

According to his website, which has a subheader that reads ‘Don’t hurt people. Don’t take their stuff,’ Cowen has four goals for the campaign trail and for elected office:

And, in a disclaimer of sorts, Cowen says:

Qualifying for all races begins March 7. If Carr and Jordan qualify for the office without any primary challengers, each will run unopposed in the May election. Cowen will continue campaigning independently for Georgia Attorney General on the Libertarian ticket before squaring off against the other two on November 6, 2022.

Graham Announces As Libertarian Candidate for Lt. Governor in Georgia
COLUMN: If Your Candidate Is Any Good, Make Them Compete
Georgia Lawmaker Wants to Return Power Over “Ballot Drop Boxes” to Counties

In this article:Georgia Attorney General