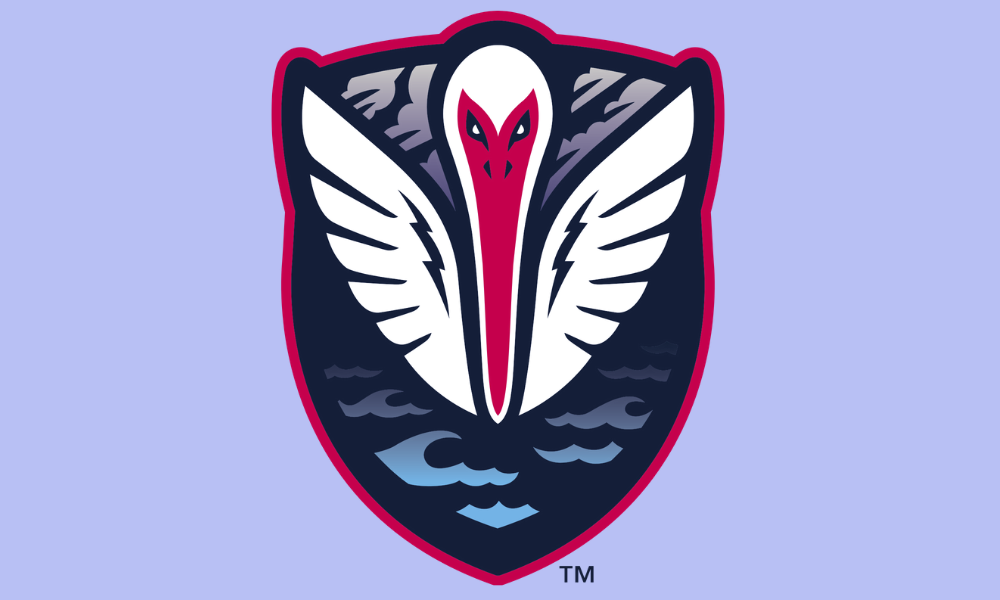 South Georgia Tormenta FC announced Wednesday that thanks to an anonymous donation, all Tormenta FC Academy players will receive free General Admission season tickets to the 2021 USL League One and USL League Two seasons. Players wearing their official TFC Academy jersey to any match during the 2021 Tormenta FC and Tormenta FC 2 campaigns will enter the gates free of charge.

“It’s important for us that all of the players in our Academy feel connected to our first and second teams,” Darin Van Tassell, Tormenta FC Co-Owner, said. “This gift to the organization provides just the right avenue to get our players in the stands so that they can see where their soccer future can take them. And even more important is how much fun it is for our Academy players and families to be fans of the very teams they represent.”

Tormenta FC’s 2021 League One campaign kicks off on Saturday, April 17, against Fort Lauderdale CF at Erk Russell Park. The match kicks off at 7 p.m. ET, and the club is excited to safely host a limited capacity crowd in Erk Russell Park, urging fans to wear masks until the vaccine becomes more widely available. Due to limited capacity, Tormenta FC urges all fans to purchase their tickets, including season tickets, half-season plan or quarter-season plan, in advance.

Committed to raising the level of soccer locally and across the country, Tormenta FC Academy has programs available from age two all the way up to age 19 and is the only youth academy in South Georgia and the Lowcountry of South Carolina with a path to the professional ranks. Over the years, TFC Academy has helped many talented players on their paths to higher levels of the game, whether it be Indy Vassilev in the English Premier League with Aston Villa FC, Paolo Alcocer in the Bolivian Primera División with Club Bolívar or James Brighton, a rising talent in the collegiate ranks at Clemson University. In 2019, midfielder Tristan DeLoach became the first TFC Academy talent to sign a professional academy contract with the professional USL League One team, followed by his peers midfielder Grant Hampton and goalkeeper Stephen O’Hearn in 2020.