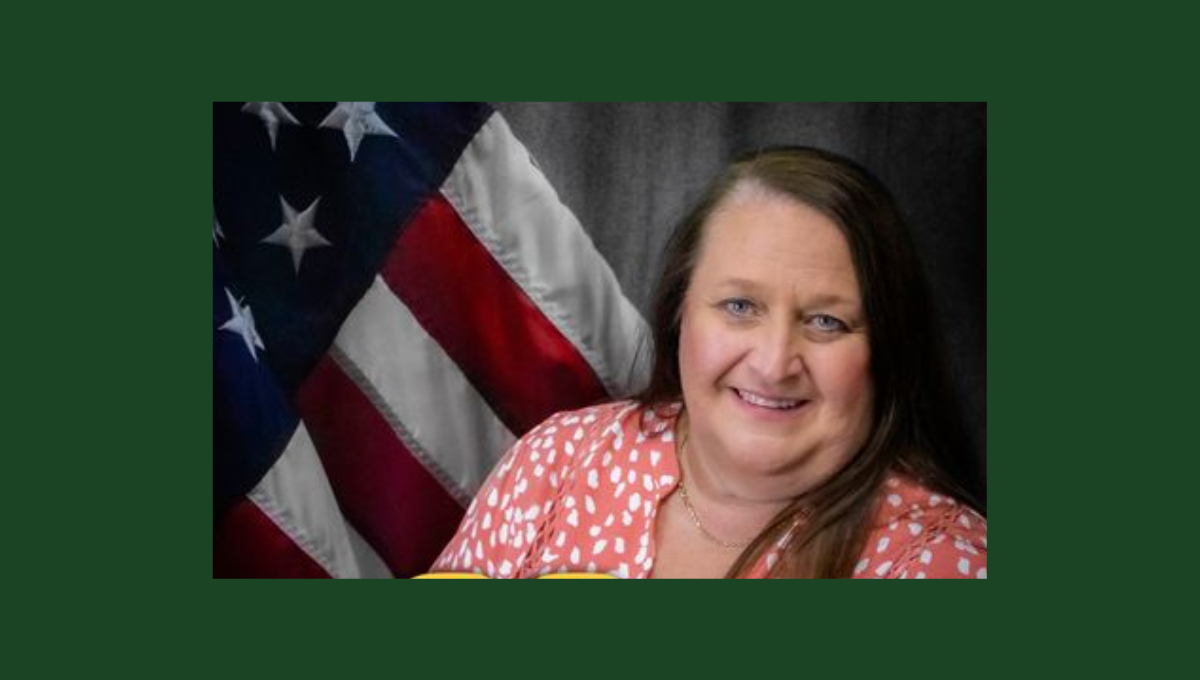 The Bulloch County Sheriff’s Office is mourning the loss of one their own.

Terry A. Harville, age 57, passed away peacefully in her sleep August 31, 2022. She worked for the Bulloch County Sheriff’s Office for nearly three decades.

Terry was born August 7, 1965, in Statesboro, Ga., to Mary Frances Harville and the late Terrell Joseph Harville Jr. She was a 1984 graduate of Southeast Bulloch High School.

She would do anything she could to help others, even when Terry didn’t have the money, she would still give sacrificially. She loved people and people loved her.
Going to the beach, mountains and Soap Creek (Lake Life) were things she truly enjoyed.

The funeral service will be held at Connection Church on Saturday, September 3, 2022, at 3:30 p.m., officiated by Elder Mike Newman and Pastor Joey Fennell.

Visitation will precede the funeral service from 1 p.m. until 3 p.m.
Interment will follow the service at Bulloch Memorial Gardens.