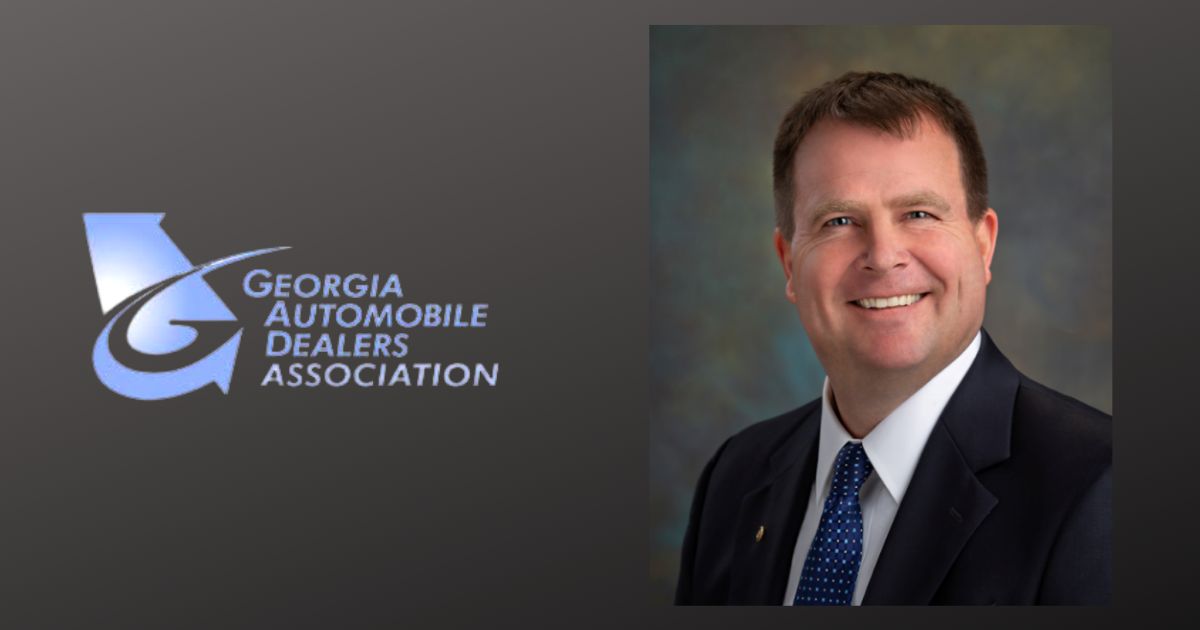 Bulloch County resident and state representative-elect Lehman Franklin III announced Tuesday that he has been elected Chairman of the Georgia Automobile Dealers Association (GADA) Board.

GADA congratulated Franklin in the announcement in their own recent newsletter, saying “GADA is pleased to welcome Lehman Franklin of Franklin Automotive in Statesboro as its 2022-2023 Chairman of the Board. His term began on July 1, 2022.”

Franklin has served on the GADA Board since 2015 and held the position of Secretary-Treasurer in 2020-2021.

In a press release, Franklin said his goal as Chairman is to “continue to share the benefits of the franchise dealer system to lawmakers and the public and to ensure that they understand the importance of dealers to consumers and communities.”

“It is an absolute honor to be elected to Chair this historic organization that I hold near to my heart. GADA was founded in 1937 to serve Georgia’s franchise automobile dealers, now with over 500 dealer members who represent more than 90% of the new vehicles sold in Georgia.  I look forward to continuing to expand GADA and working to create a stronger business environment in our State. This industry contributes over $1.6 billion in state and local taxes. Georgian working families rely on the automobile industry with over 74,000 jobs attributed to franchised new vehicle dealerships. As the next Chairman of GADA, I look forward to standing up for those families and ensuring that their tax dollars are used efficiently and effectively.”

Franklin Automotive was established in 1940 by H. Lehman Franklin, Sr. and currently holds Chevy, Buick, GMC and Toyota franchises in two locations. Franklin’s first experience in the automotive industry began in high school when he washed cars at the dealerships. After he graduated from high school in 1993, he obtained a bachelor’s degree in Business Administration at the Citadel Military College in Charleston, South Carolina. He then earned a Masters in Business Administration from Georgia Southern University.

After earning his Masters degree, Franklin was called to work as a missionary in Argentina. Later, he helped establish Marine Reach Ministries in Europe and worked for 4 years as a Commercial Marine Captain and Ministry Director. Upon returning home, he went back to work for Franklin Automotive Group. He is now the Vice President of the group and is the General Manager of the Toyota dealership.

Franklin is a member of the Statesboro Rotary and has served on the Board of Directors. He is also the Georgia House Representative-Elect for House District 160 and will serve in the Georgia General Assembly beginning in January 2023. Franklin resides in Stilson, Georgia with his wife Lorie.

In this article:Bryan County, Bulloch County

Press18 hours ago
NEVER MISS A STORY!
Sign Up For Our  Newsletter
Get the latest headlines and stories - and even exclusive content!- sent right to your inbox.
Give it a try, you can unsubscribe anytime.