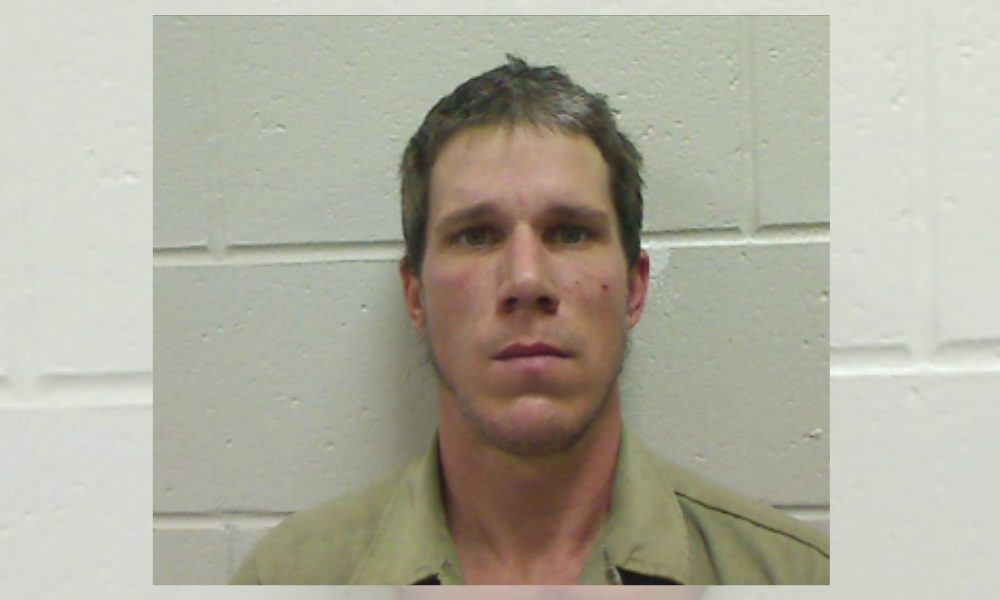 1:30 PM – This update clarifies a previous version of the story, which indicated an arrest. Ebleng appeared in Monday’s booking report from the Sheriff’s Office, but has not formally been charged. In the press release Monday morning, BCSO said the investigation is ongoing and “charges are pending.”

We will continue to update this story as more information becomes available.

We regret any confusion from a previous publication.
….

The Bulloch County Sheriff’s Office has released additional information about a weekend homicide.

On Saturday, December 4, 2021, shortly after 11:00am, Bulloch County Sheriff Deputies responded to 251 JM Royal Lane, Statesboro, Ga. Deputies had been called to the scene by a neighbor reporting that a person had been shot at the given address.

Upon arrival, deputies found a male lying on the front porch of the residence, deceased from an apparent gunshot wound.

The suspect in the incident was located at the complainant’s residence and taken into custody without incident.

No other persons were present during the confrontation between the two brothers and the case is under investigation at this time. The deceased has been transported to the Medical Examiners office for an autopsy. Criminal charges are pending in this case.