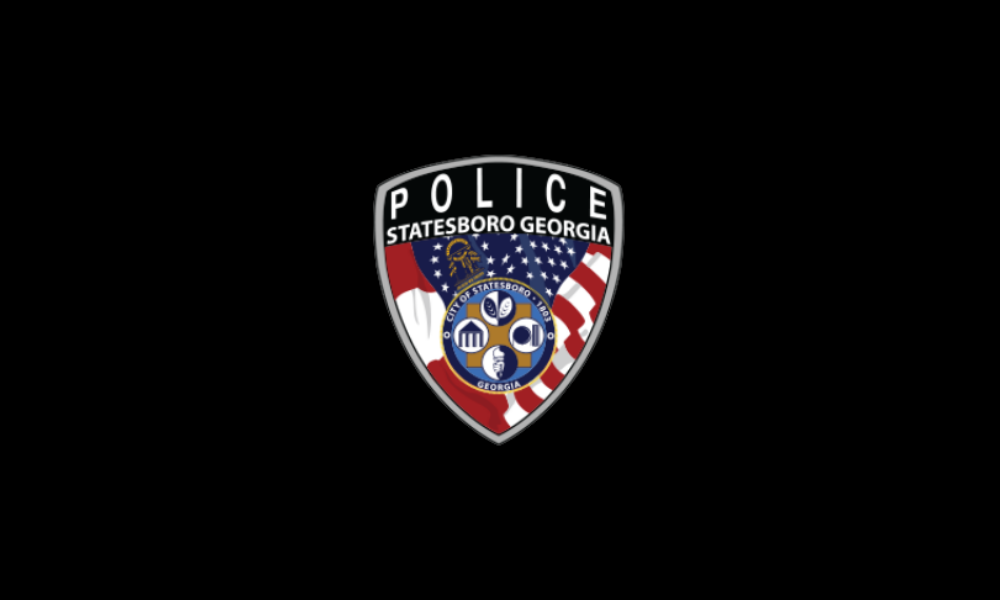 On 8/1/22 at 10:55 p.m. SPD Patrol officers were dispatched to a residence on Kent Street in Statesboro for a child found unresponsive. The child, 9 year of age, had been found in his room, alone, by his mother in a hanging position. The mother immediately sought assistance from neighbors and contacted 911. Despite CPR being performed by the neighbors, responding officers, and EMS personnel, the child passed away.

Detectives responded and began an investigation, starting with a thorough search of the home and interviews with family members. They also spoke with school personnel, people who knew the child, and also searched the contents of electronic devices accessible by the child. To date, no evidence suggesting that the child committed suicide has been found and no evidence of bullying has surfaced. Rather, those who knew him indicated that he was happy and well adjusted.
Also, no evidence of foul play has been uncovered. At this point, pending release of the final autopsy results by the GBI Crime Lab, the investigation suggests that the child’s death resulted from a tragic accident. Should any additional facts come to light at a later point, detectives will investigate them thoroughly as they develop.

Anyone with information on this case should contact Senior Detective Cross at 912-764- 9911 or submit an anonymous tip to tips@statesboroga.gov.

In this article:City of Statesboro, Statesboro Police Department