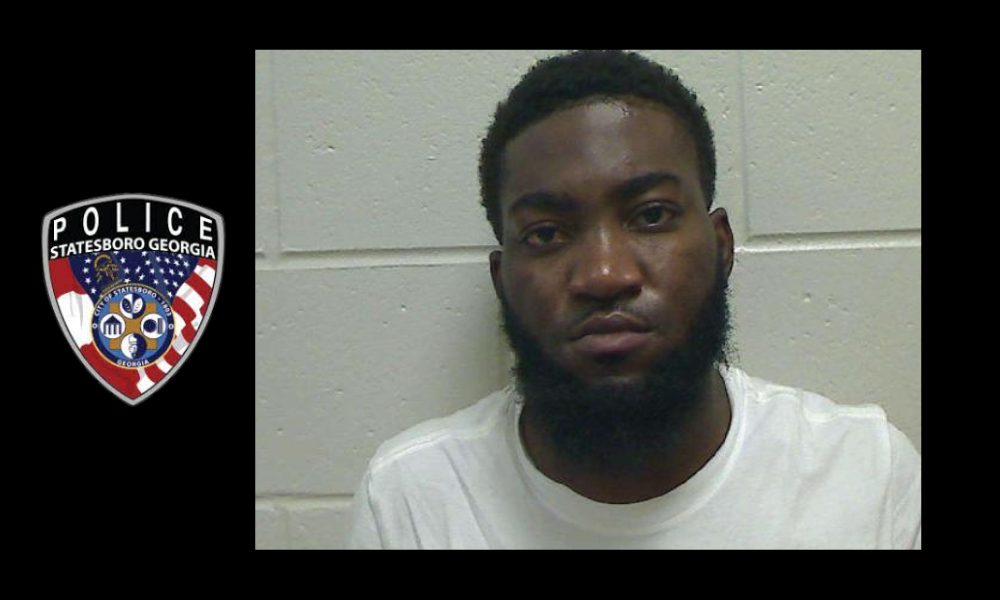 The Statesboro Police Department has made an arrest after an investigation stemming from complaints made by a family of a juvenile female.

The law enforcement agency said Tuesday that officers met with the family regarding allegations of child molestation on June 11, 2021. A report was taken and the complaint was turned over to detectives for further review.

Nurses and counselors at the Teal House Sexual Assault and Child Advocacy Center completed a forensic interview of the juvenile, which was subsequently turned over to the detectives handling the case.

Subsequent electronic evidence was gathered and a suspect was interviewed which ultimately led to the arrest of 30-year-old Gerry Harmon of Statesboro.

He has been charged with 1 count of Child Molestation and was transported to the Bulloch County Jail where he awaits further judicial action.