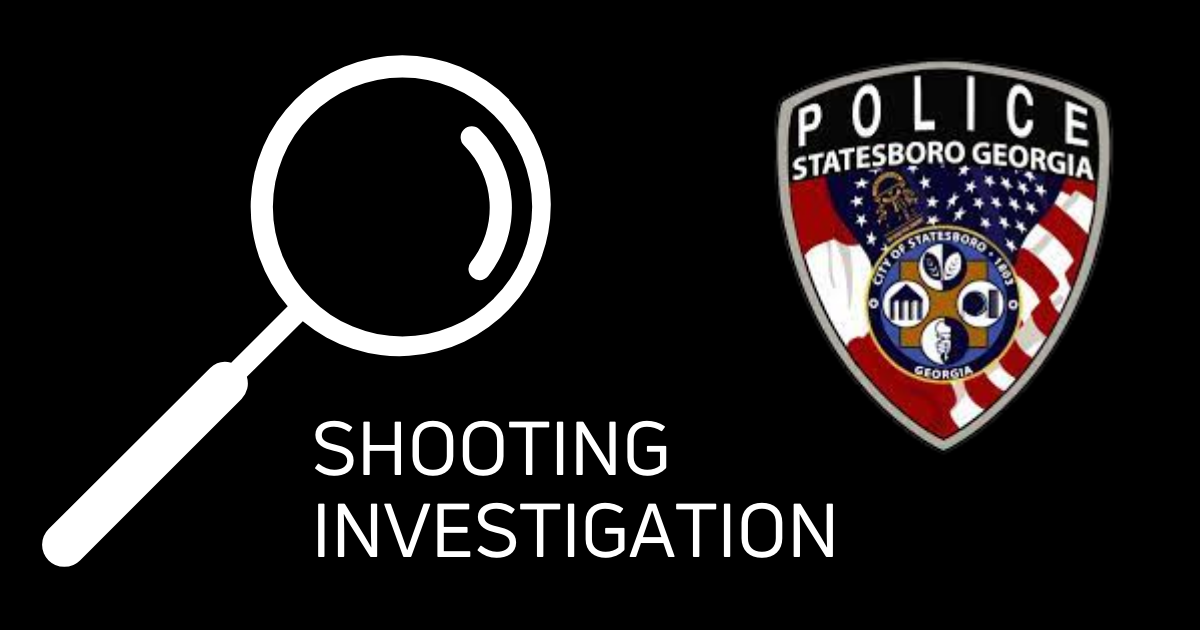 Police are investigating a shooting at an apartment in Statesboro that left a Sylvania man dead on Wednesday.

The agency says officers were dispatched to the 100 block of Church Street in Statesboro just before 7:00 p.m. on Wednesday, March 30.

Patrol officers located a male shot to death inside of an apartment at that location. The deceased man was later identified as 30-year-old Edward Jerome Samuel of Sylvania, GA.

While on scene, officers also detained an individual ‘believed to be responsible for firing the fatal shot,’ along with several witnesses. Multiple detectives responded to begin the criminal investigation, which lasted overnight and continued into the morning.

From the press release from the Statesboro Police Department:

At this point in the investigation detectives are certain of who caused the death of Samuel. The circumstances of the shooting, and the possible justification for it,
however, require further investigation. Detectives believe the incident was specific to
the parties involved, all of whom knew one another, and presents no further danger to the general public.

The Statesboro Police Department says charges have not yet been brought against any party and the investigation is ongoing.

Anyone with further information on this investigation should contact Senior Detective Eric Short: