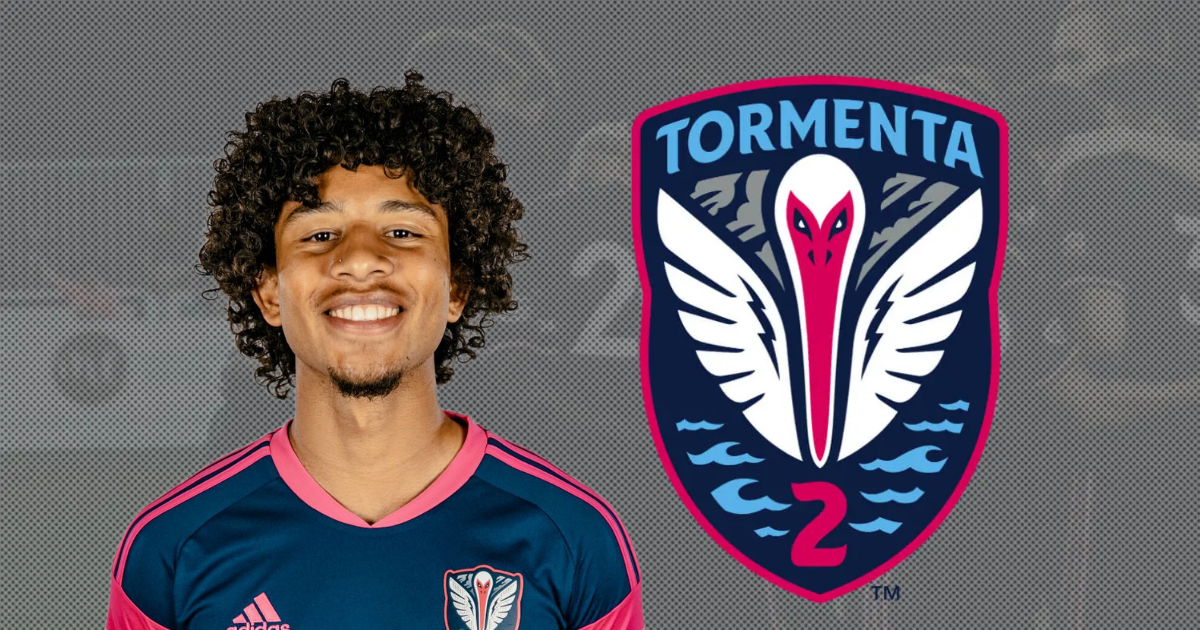 A player for the Statesboro-based Tormenta FC 2 team has passed away following a hit and run accident.

The team announced Saturday that defender David Carter Payne had been hit by a vehicle while riding on a scooter. He was taken to Memorial Health: Southeast Georgia Hospital for treatment.

Just before midnight on Saturday, the team released a statement announcing the passing of Payne:

A member of Tormenta FC 2’s 2022 USL League Two team, Payne was a tremendous athlete, teammate and friend, and he will be sorely missed by everyone involved at the club.

Carter was hospitalized at Memorial Health: Southeast Georgia Hospital after being involved in a vehicle, pedestrian accident in Statesboro, Georgia.

Carter’s family, friends and the entirety of Tormenta Nation are grieving today.

Carter, originally from Arizona, played soccer in college at the University of Michigan.