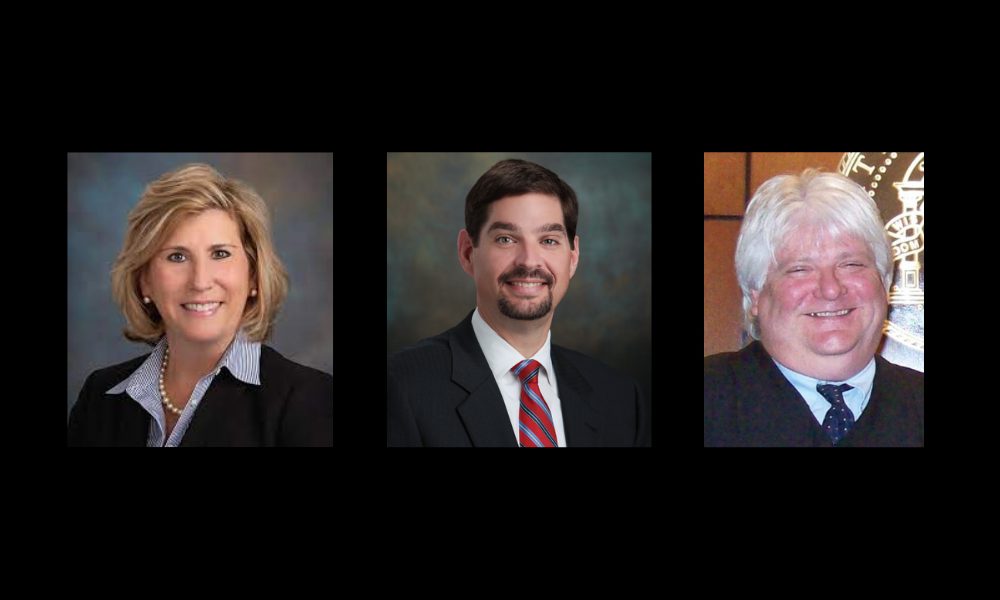 The Judicial Nominating Commission has submitted to Governor Kemp recommendations to fill a vacancy within the Superior Court of the Ogeechee Judicial Circuit, which encompasses Bulloch, Effingham, Jenkins, and Screven counties.

This is a new judgeship which was created by Act 493 (House Bill 786) during the 2020 session of the Georgia General Assembly.  Governor Kemp will fill the vacancy from among the list.

The following names were submitted to Governor Kemp:

Hube and Hall are both defense attorneys in Bulloch County.

The Governor’s Office will contact candidates to schedule interviews and Kemp will make a selection following that process.

Current members of the JNC include: