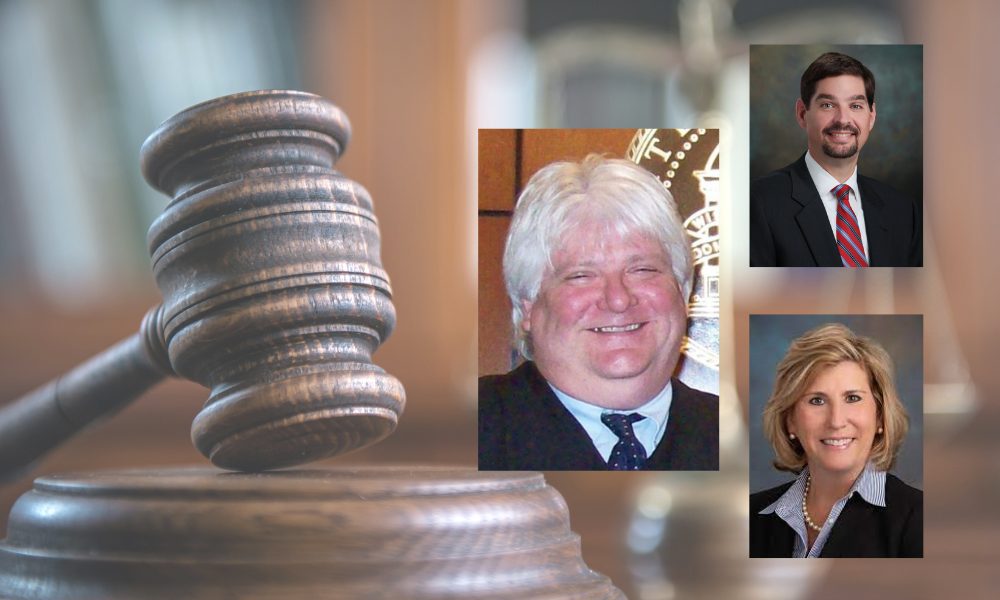 After a lengthy wait, Governor Brian Kemp has named the fourth superior court judge in the Ogeechee Judicial Circuit, a position created by Act 493 (House Bill 786) during the 2020 session of the Georgia General Assembly..

Thompson and Statesboro defense attorneys Matt Hube and Martha Hall were all named as finalists for the newly created position on the bench back in September 2021. The three were recommended to Governor Kemp by the Georgia Judicial Nominations Commission.

Judge Thompson has been serving as state court judge in Effingham since he was elected in 2002. He is a graduate of Sol C. Johnson High School (1980) and earned his B.A. in history from Armstrong State College in 1987 and his J.D. from the Cumberland School of Law in 1990. He practiced law for thirteen years before becoming a judge.

He also received the Champion of Justice Award from the Georgia Council of States Court Judges for his handling of Jane Doe v. USA Gymnastics.

Because of the vacancy created in Effingham County State Court by the appointment of Thompson, Kemp will have the opportunity to appoint another judge to fill Thompson’s place for the remainder of his term.