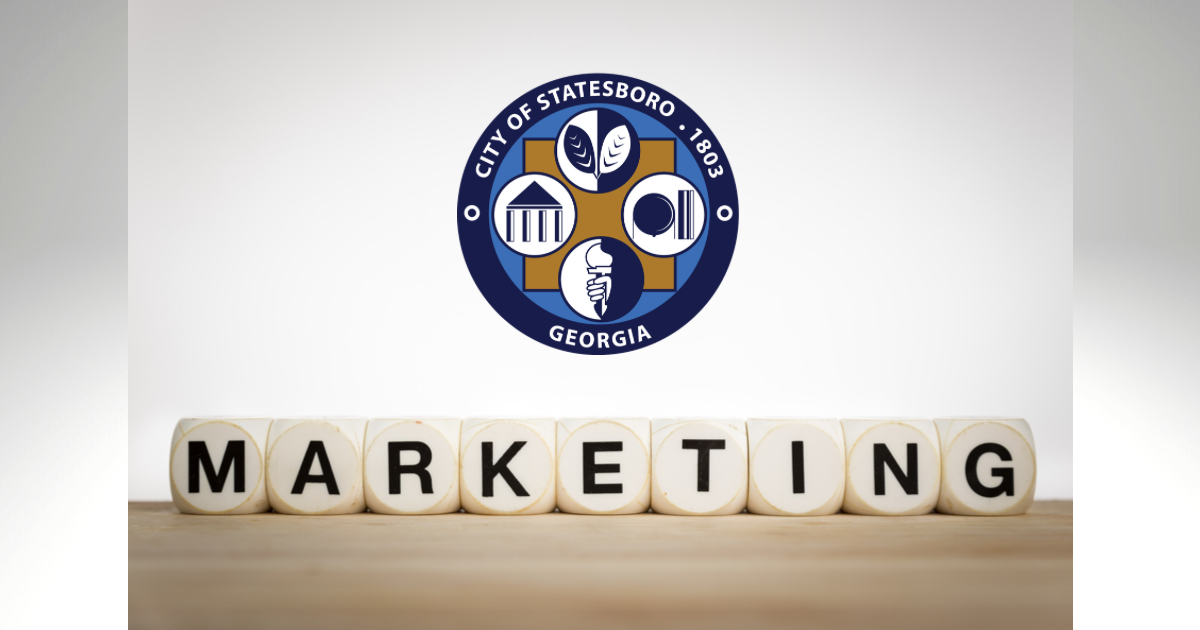 The Statesboro City Council will consider a contract for branding and marketing at Tuesday’s city council meeting.

The contract proposal is listed on the upcoming agenda at $79,000 with an additional $5,000 in expenses for the company, North Star out of Jacksonville, Florida.

The city put out an RFQ on the project to which nine firms submitted a response.

Four were selected by an evaluation committee to offer formal presentations. According to the city manager, these firms were evaluated on qualifications, proposed project team, related project experience and references. After the initial evaluation stage and the ranking established after the formal presentations of the four firms, North Star was selected for contract recommendation.

Penny said in a memo that “North Star offered the best projected product and service for the City of Statesboro.”

He also said “Since this was a RFQ process, firms did not submit pricing at the time of submittal. Once the firms were ranked by the evaluation committee, the top firm was asked to submit a contract cost. This amount was negotiated per the scope of services desired.“

During a June council workshop, Will Ketchum with North Star marketing presented to council on the topic of marketing and branding. He told city officials that the company helps communities compete for things they want and branding would “help support the goals for Statesboro.” Ketchum told council members that a logo and slog are insufficient and a “positioning strategy,” which will take 8-9 months, is necessary.

According to the workshop minutes, “Municipal branding begins with resident engagement, education and research to determine the Statesboro Story”…by “engaging the public and stakeholders.”

Ketchum added that the company will gather research to figure out the “who, what, why, and how.”

Workshop minutes state the “DNA and strategy formation” will follow with a focus on “what is distinct, authentic and own able by the City of Statesboro. Branding identity and message development will be done through socializing and consensus building. Lastly will be the brand action ideas and rollout, with a presentation of a real 3D brand action activation and a step by step rollout guide.”

Councilman Phil Boyum previously suggested that the city partner with the county and Board of Education on the effort and City Manager Charles Penny said he would reach out. It is unclear if that occurred since the initiative was not on either entity’s July meeting agenda.

During the June council meeting, members voted to approve the FY 2023 budget at the behest of property owners and business owners who implored city officials to consider spending cuts to avoid tax increases. Nevertheless, council approved a $87 million budget.

In this article:City of Statesboro, Statesboro City Council

Jessica Szilagyi9 hours ago
NEVER MISS A STORY!
Sign Up For Our  Newsletter
Get the latest headlines and stories - and even exclusive content!- sent right to your inbox.
Give it a try, you can unsubscribe anytime.