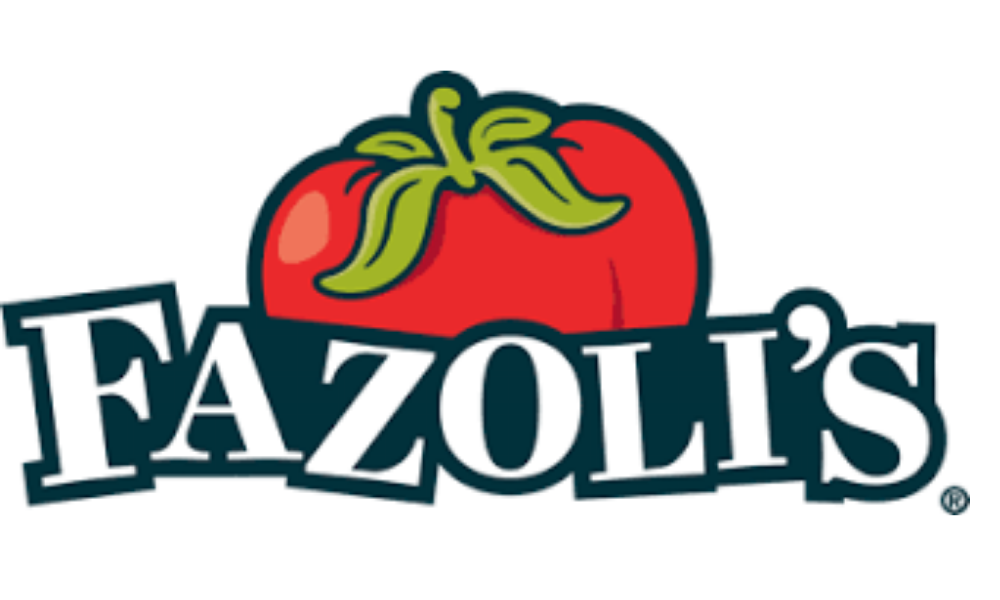 The new Statesboro Fazoli’s is part of a record-breaking streak in sales for the chain, which recently added a franchise development milestone to its list of achievements.

But Georgia became home to one of the newest franchise locations.

According to Fast Casual:

During Fazoli’s fiscal year, which just ended, the brand signed a record-setting 20 franchise agreements to develop 50 locations. This number surpasses the most agreements the brand has signed in a single year in its 33-year history.

Additionally, over the last seven months, Fazoli’s has hosted 19 Discovery Days for prospective franchisees to meet with its leadership team and learn more about becoming an operator for the brand.

“To say we came out of the gate strong in Q1 would be an understatement,” Howard said in the release. “Our team has been focused on our aggressive growth strategy and capitalizing on opportunities to add new franchisees to the Fazoli’s Family. On the heels of our most successful year in brand history, and with Q1 sales following this monumental trend, new and existing franchisees across the country are certainly noticing that Fazoli’s is an industry leader with a strong future.”

The brand’s conversion strategy, which encourages challenged restaurant operators to convert their existing shells into Fazoli’s locations, allows franchisees to sign a five-year term, versus the typical 15-year commitment with zero down payment, zero franchise fees and zero royalty fees in the first year. The also relaxed many of its conversion requirements, so operators can get a 2,000- to 3,500-square-foot restaurant open for under $350,000.

New and current franchisees are taking advantage of the conversion opportunity. Fazoli’s kicked off 2021 with three grand openings in Clermont, Florida; Statesboro, Georgia, and Sioux City, Iowa. Two of the three new locations were conversions. The brand has 11 conversions targeted for the new fiscal year with even more on the horizon. For the remainder of 2021, Fazoli’s is on track for a record-breaking number of openings with 10-to -15 new expected to open during the calendar year.