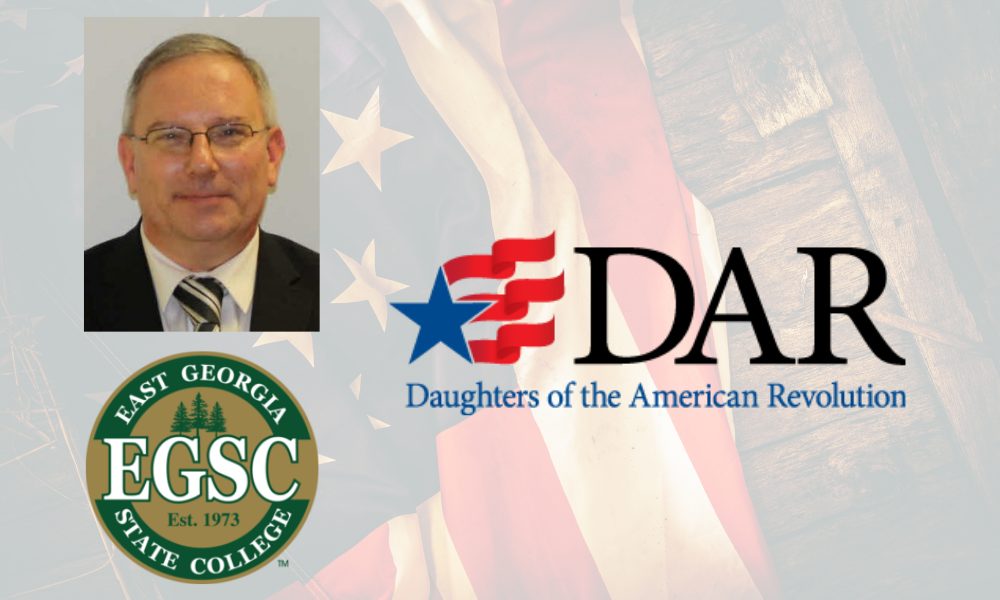 The Daughters of the American Revolution is proud to announce that the recipient of the 2021 National Society of the DAR’s Medal of Honor is Dr. James A. Brady III of Augusta, Georgia. The National DAR Medal of Honor is the highest and most prestigious award bestowed by the Daughters of the American Revolution. The award is presented, once each year, to a U.S. citizen who has best exemplified the principles of Leadership, Patriotism, Trustworthiness, and Service throughout their career. In order to be considered for nomination the recipient must have made unique and lasting contributions to our American Heritage by truly giving of himself or herself to his or her community, state, country, and fellow man.

Dr. Brady was overwhelmingly selected by the National Society of the DAR’s Executive Committee due to his outstanding dedication and devotion to our nation and due to his many accomplishments and accolades spanning more than 35 years of military, public, and community service. Dr. Brady, who holds an Ed.D. in Education and Ethical Leadership, currently serves as Commander for the Department of Georgia, Military Order of the World Wars (MOWW), is a 24-year Veteran of the United States Army and the United States Marine Corps 1980-2004, and served with distinction in both Iraq and Afghanistan as a Civilian-Military Operations Manager from 2005-2009, ensuring that U.S., NATO, and Coalition troops received the very best care possible while deployed to combat outposts. One of Dr. Brady’s many letters of recommendation reads that during more than 70 enemy attacks on a single base camp in Iraq “… Mr. Brady demonstrated himself to be an incredibly competent leader, calm under fire, and capable of handling any emergency. [His] force protection training programs, exercises, and vigilance were directly responsible for [our] success.”

One of Dr. Brady’s most recent accomplishments include spearheading the placement of the $120k Vietnam Veterans War Memorial on Broad Street, in downtown Augusta, which now permanently honors Augusta’s and the Central Savannah River Area’s (CSRA) 169 Vietnam War Dead, 3 POWs and 1 MIA, as well as the region’s more than 5,000 Vietnam War Veterans. Dr. Brady has also coordinated and led the Augusta- CSRA’s annual Memorial Day and Veterans Day observances since 2014, attended by hundreds of local citizens each year, and has ensured “virtual” tributes when COVID-19 conditions have prevented face-to- face ceremonies and observances. Dr. Brady has also been a long-time member of the International Association for Practical and Professional Ethics (APPE) and co-founded the Association’s “Two-Year College Ethics Bowl.” The APPE Ethics Bowl is an annual college competition in which students propose, evaluate, and debate solutions to important contemporary ethical issues in a wide range of areas from public policy to legal, social, economic, and public health issues.

This is a press release from East Georgia State College.