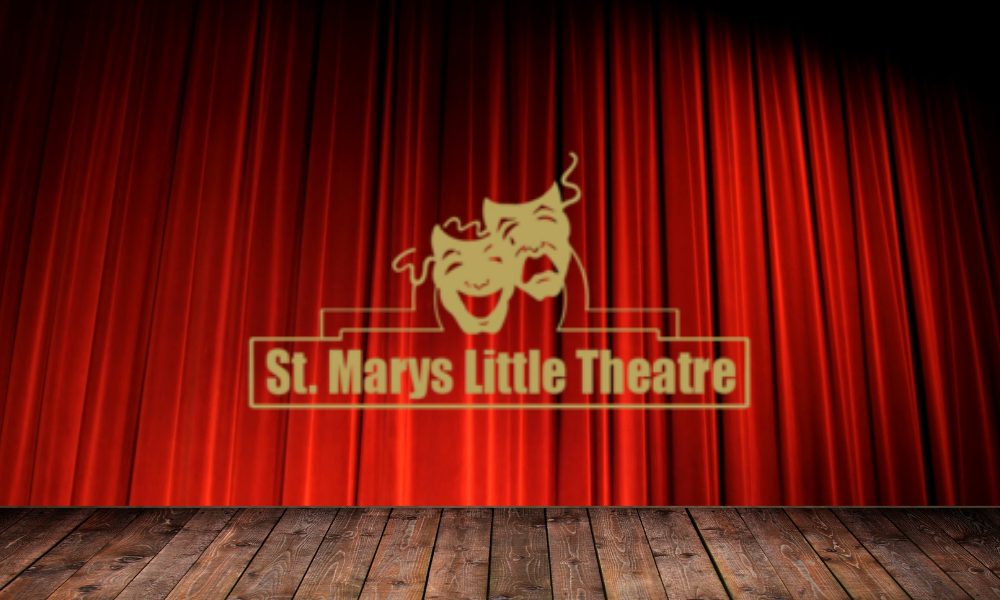 St. Marys Little Theatre (SMLT) is holding auditions for its 3rd annual production of “An Evening with the Stars,” on Sunday, March 28, from 2 pm to 4 pm at Theatre by the Trax in St. Marys.

The past two years’ showings of “An Evening with the Stars” met with such a resounding reception, SMLT directors were requested to bring the show back for Season 10.
The original musical production will be staged like a variety show with guest celebrity performances that include some of the entertainment world’s most popular stars.

This year, the show will be hosted by Lucy and Ethel personalities, weaving the variety of acts together through their witty banter and repartee. Ricky Ricardo is expected to make an appearance as well.

Show director Barbara Ryan said she is looking for performers who can look and sing or act or do comedy similar to a celebrity and is open to suggestions. All genres, ages, and performance types are welcome to audition. She is especially interested in groups and would love to have acts such as The Beatles to join in the fun.

“We know there is some amazing talent in our community and we feel this is a great opportunity to showcase that talent in a format that is fairly easy for performers,” Ryan said. “The rehearsals will be limited because each individual person or group can polish their performances on their own, then join in for final rehearsals.” All covid precautions will be taken during auditions, rehearsals, and performances.

Anyone who would like to audition should prepare to sing a hit song by a popular performer (current or past). If the auditioner is not a vocalist, they should be prepared to perform a sample of their intended act. Those unable to attend the March 28 audition may submit an audition video via email to Barbara@stmarysmagazine.com before March 25 or call to schedule another date.