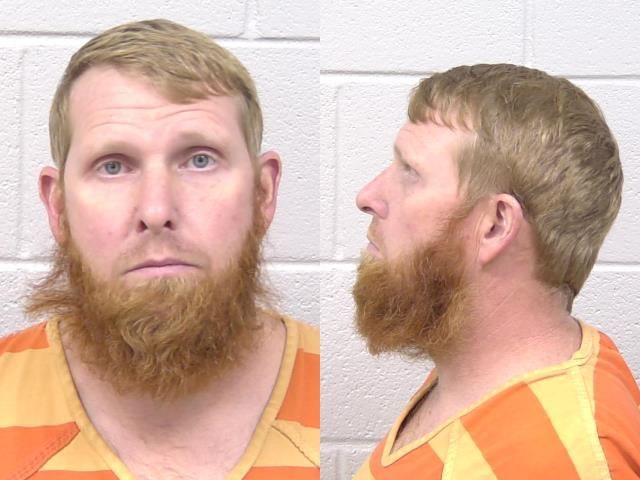 Gwinnett Detectives got a break in the case on December 3, 2021 when Williams’ vehicle was located in Cobb County at an apartment complex in unincorporated Smyrna.  Once they got the vehicle, Gwinnett Detectives located evidence inside the car which indicated that some type of an assault had occurred.  At that point, Detectives with the Gwinnett County Police Department, the Cobb County Police Department, the Paulding County Sheriff’s Office, and Agents with the GBI began to follow up on leads in an attempt to locate Williams.

On December 8, 2021 Paulding Detectives, along with Agents from the GBI, searched the area of the last known location of Williams’ cell phone.  Cobb Detectives canvased the area where Williams’ vehicle was located in Cobb County.  As a result of the search in Paulding County, as well as additional information that was obtained through various investigative means, a search warrant was secured for the residence located at 135 Valley Brook Drive, Dallas Georgia 30132. The home on Valley Brook Drive belonged to that of Wesley Richard Brock (W/M, 44 YOA) who was known to be an associate of Ronald Williams.

Brock was subsequently arrested without incident and charged with the below listed offenses.  He is currently being housed in the Paulding County Jail with no bond.

If you have any information about this case, please call the Paulding County Sheriff’s Office Criminal Investigations Tip Line at (770) 443-3047 or you can send a message via the Paulding Sheriff mobile app.