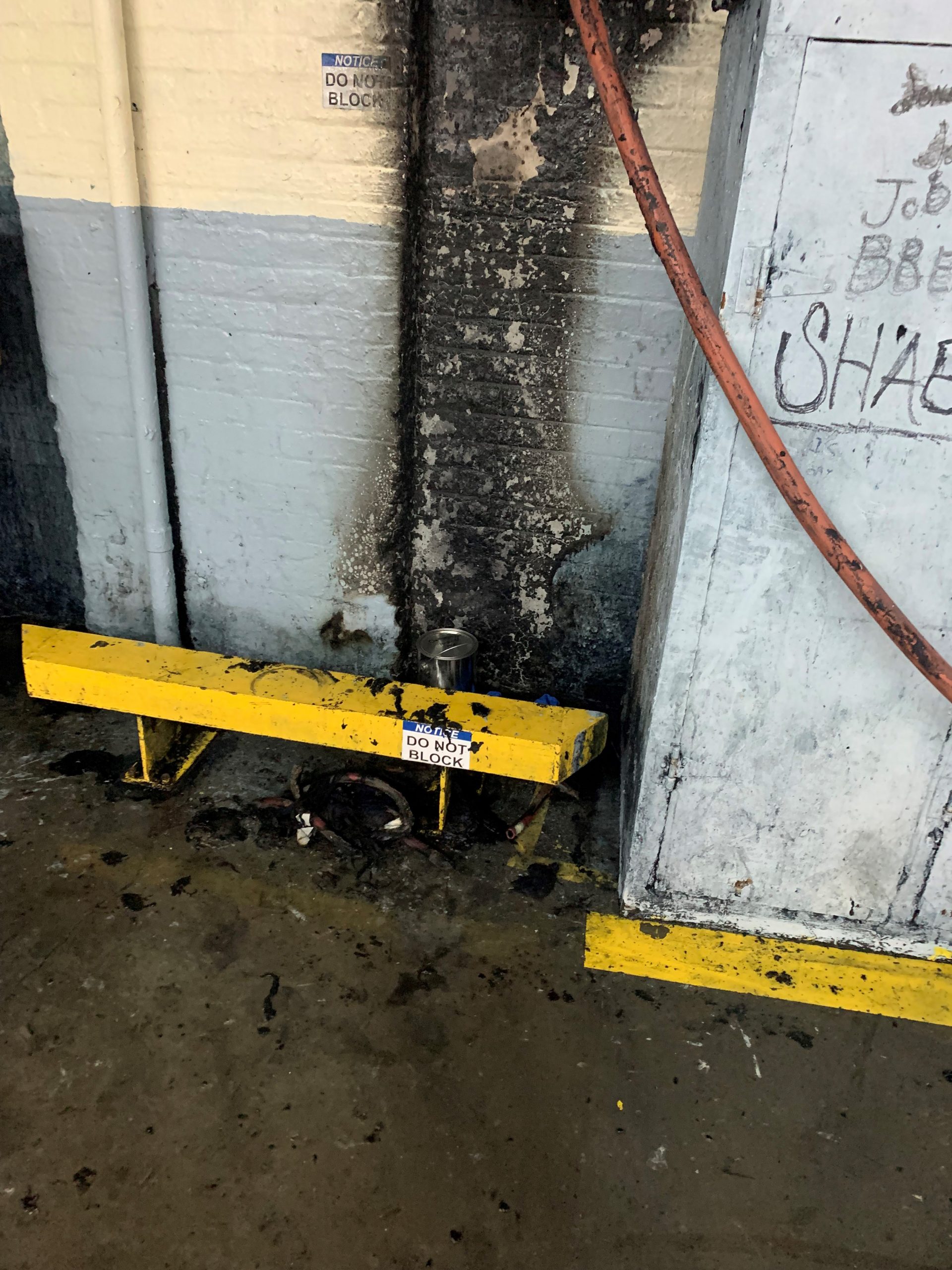 Investigators with the Office of Insurance and Safety Fire Commissioner John F. King announced Tuesday that a Chattooga County fire was intentionally set.

The fire occurred at approximately 7:21 a.m. on October 30th at Mount Vernon Mills in Trion. The fire caused several million dollars worth of damage to the 181-year-old, 1,000,000-square-foot plant.

“Investigators determined that the fire originated on the first floor of the denim mill portion of the plant,” said Commissioner King. “Although operations shut down Friday morning, October 29th, several people were in the plant through the night.

Anyone with information about this Chattooga County fire is invited to call my Fire Investigations Unit at 1-800-282-5804.”