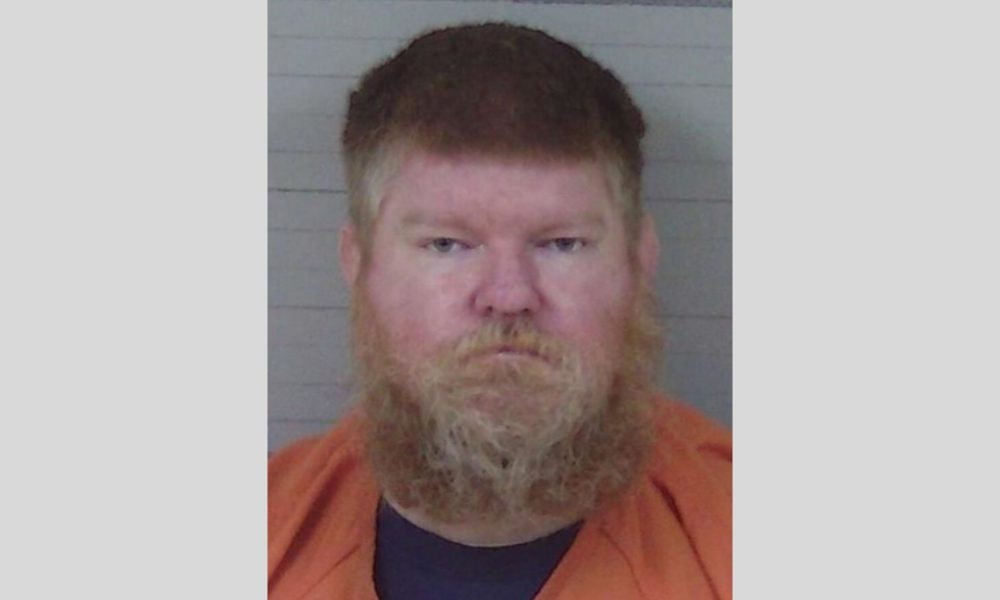 A Burke County man has been sentenced to more than 10 years in federal prison for possessing hundreds of images of child pornography.

William Voss, 38, of Waynesboro, Ga., was sentenced to 121 months in prison after pleading guilty to Possession of Child Pornography, said David H. Estes, Acting U.S. Attorney for the Southern District of Georgia. U.S. District Court Chief Judge J. Randal Hall also ordered Voss to register as a sex offender, and to serve 25 years of supervised release after completion of his prison sentence.

There is no parole in the federal system.

“In coordination with our law enforcement partners, our office will continue to relentlessly protect our most vulnerable citizens,” said Acting U.S. Attorney Estes. “Predators like Voss will be identified and held accountable for their crimes.”

As described in court documents and testimony, Georgia Bureau of Investigation (GBI) agents were alerted by the National Center for Missing and Exploited Children in May 2020 to contraband images identified as originating from Voss’ Burke County residence. A subsequent search of devices seized from the home found hundreds of images of child pornography.

Voss previously received a dishonorable discharge from the U.S. Navy after being court-martialed for possessing child pornography.

“The GBI will continue to work tirelessly to protect innocent child victims of online exploitation,” said GBI Director Vic Reynolds. “We are grateful for the relationships we maintain with our local and federal partners to bring these offenders to justice.”

The case was investigated by the GBI and prosecuted for the United States by Assistant U.S. Attorney and Project Safe Childhood Coordinator Tara M. Lyons.