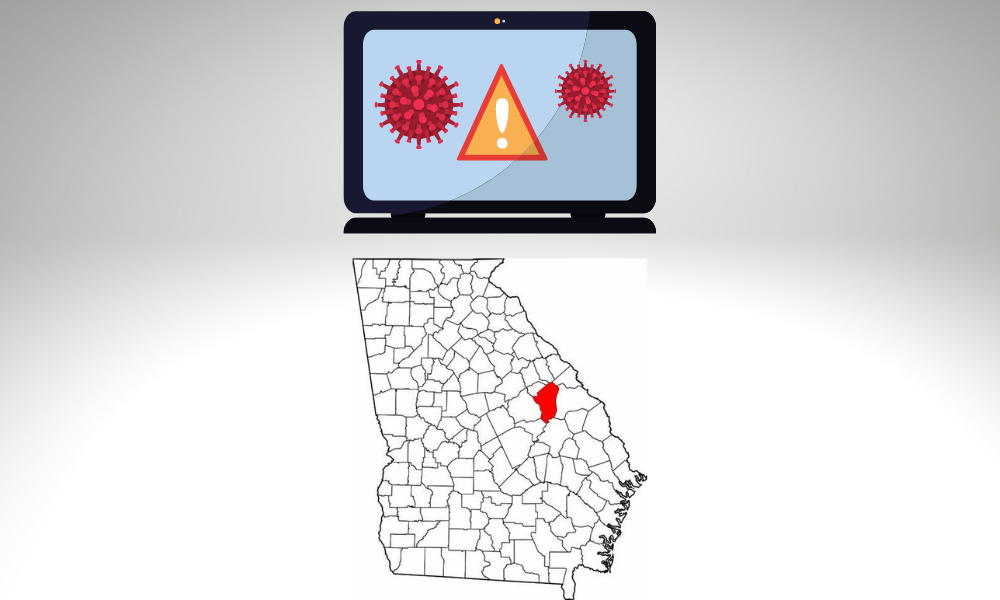 A Jefferson County, Ga., woman who admitted using false information to file for COVID-19 relief funding has been sentenced to federal prison.

Whitney Adwan Mack, 34, of Louisville, Ga., was sentenced to 48 months in prison after pleading guilty to one count of Wire Fraud, said David H. Estes, U.S. Attorney for the Southern District of Georgia. U.S. District Court Judge Dudley H. Bowen also ordered Mack to pay a fine of $5,000, and to serve three years of supervised release after completion of her prison term. There is no parole in the federal system.

“The substantial appropriations for businesses suffering from the COVID-19 pandemic assisted tremendous numbers of people in need of extra help for their small business,” said U.S. Attorney Estes. “Unfortunately, the lure of money also attracted con artists who attempted to enrich themselves by defrauding taxpayers during a national emergency, and they are being held accountable.”

In pleading guilty, Mack admitted she obtained COVID-19 Economic Injury Disaster Loans (EIDL) in July 2020 by making false statements about the number of individuals her company employed and the company’s gross revenue, and applied for the relief funding using a Social Security number that was not hers. After receiving a $150,000 EIDL, Mack withdrew much of the funds in cash and used part of the proceeds for a vacation in Miami.

“We are committed to bringing justice to criminals intent on stealing government funds,” said Steven Baisel, Special Agent in Charge, United States Secret Service. “This sentencing shows the commitment of my agency and our partners to pursue people who steal pandemic relief funds intended for those who need it most.”

“Mack stole critical funding earmarked for small businesses facing real economic hardships due to the pandemic and damaged the integrity of the Social Security number,” said Gail S. Ennis, Inspector General for the Social Security Administration. “I want to thank our law enforcement partners for their efforts in this investigation. I also thank the U.S. Attorney’s Office for bringing this individual to justice.”

In this article:COVID-19 relief fraud, US Attorney Southern District of Georgia