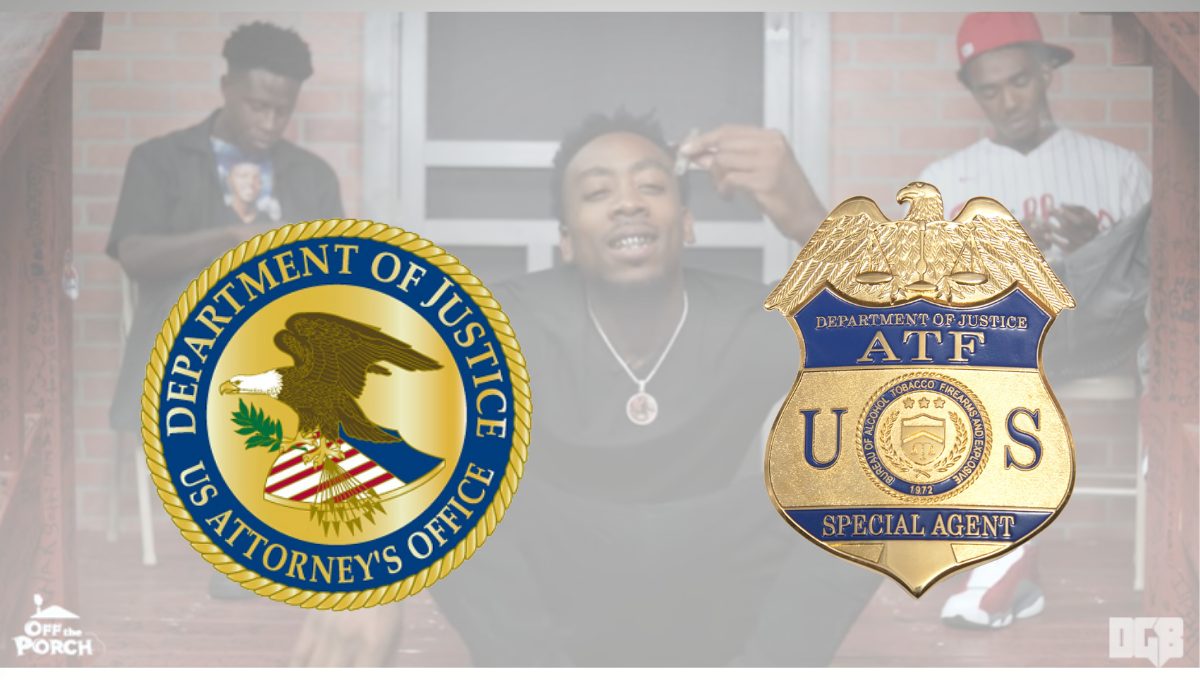 A Chatham County man could face up to nearly three decades in in prison after admitting he fraudulently obtained funds intended for COVID-19 small business assistance and possessed illegal drugs.

Brandon Lamar Williams, a/k/a “NH Skilo,” 30, of Savannah, awaits sentencing after pleading guilty to Wire Fraud and two counts of Possession of Marijuana, said David H. Estes, U.S. Attorney for the Southern District of Georgia. Williams’ guilty plea subjects him to a statutory penalty of up to 26 years in prison, and because he has prior felony drug convictions he faces a mandatory minimum of 90 days in prison, in addition to substantial financial penalties and restitution, followed by up to three years of supervised release upon completion of any prison term.

There is no parole in the federal system.

“With our law enforcement partners, we continue to identify and hold accountable the fraudsters who illegally tapped into the more than $650 billion Congress appropriated for small business relief during the pandemic,” said U.S. Attorney Estes. “Brandon Lamar Williams is learning that there is a price to pay for stealing from taxpayers.”

As described in court documents and proceedings, Williams, who performs under the name NH Skilo, in mid-2021 provided false information in loan applications to the Small Business Administration for economic assistance under the Coronavirus Aid, Relief, and Economic Security Act’s Paycheck Protection Program. Williams obtained more than $40,000 from a lender participating in the program.

Williams also admitted to two counts of possession of marijuana related to an August 2021 traffic stop by Savannah Police, and to marijuana in his possession when he was arrested in January 2022. He has prior felony drug convictions in federal and state court. U.S. District Court Judge William T. Moore Jr. will schedule sentencing following an investigation by U.S. Probation Services.

“Law enforcement is at its best when we all come together to enhance public safety,” said Beau Kolodka, Assistant Special Agent in Charge of the Atlanta Field Office of the Bureau of Alcohol, Tobacco, Firearms, and Explosives. “ATF is always looking for creative ways to work with our law enforcement partners to make our jurisdictions safer together.”

“Fraudsters seeking to use falsified information to defraud SBA programs will be brought to justice,” said SBA OIG’s Eastern Region Special Agent in Charge Amaleka McCall-Brathwaite. “OIG is focused on rooting out bad actors in these vital SBA programs. I want to thank the U.S. Attorney’s Office and our law enforcement partners for their dedication and commitment to seeing justice served.”

Acting SBA General Counsel Therese Meers stated: “I commend the efforts of the United States Attorney’s Office for the Southern District of Georgia in bringing this case and the results achieved. It is emblematic of the ongoing efforts of federal law enforcement to exert every effort to uncover, and forcefully respond to, fraud committed by individuals seeking to abuse SBA’s assistance programs. Identifying, and aggressively pursuing, fraudulent activity which harms not only the agency’s financial assistance programs, but those in our communities that are the intended beneficiaries of such program is one of SBA’s top priorities.”

The case is being investigated by the Bureau of Alcohol, Tobacco, Firearms, and Explosives, along with assistance from the Small Business Administration Office of Inspector General, and prosecuted for the United States by the U.S. Attorney’s Office for the Southern District of Georgia.

This is a press release from the US Attorney’s Office.