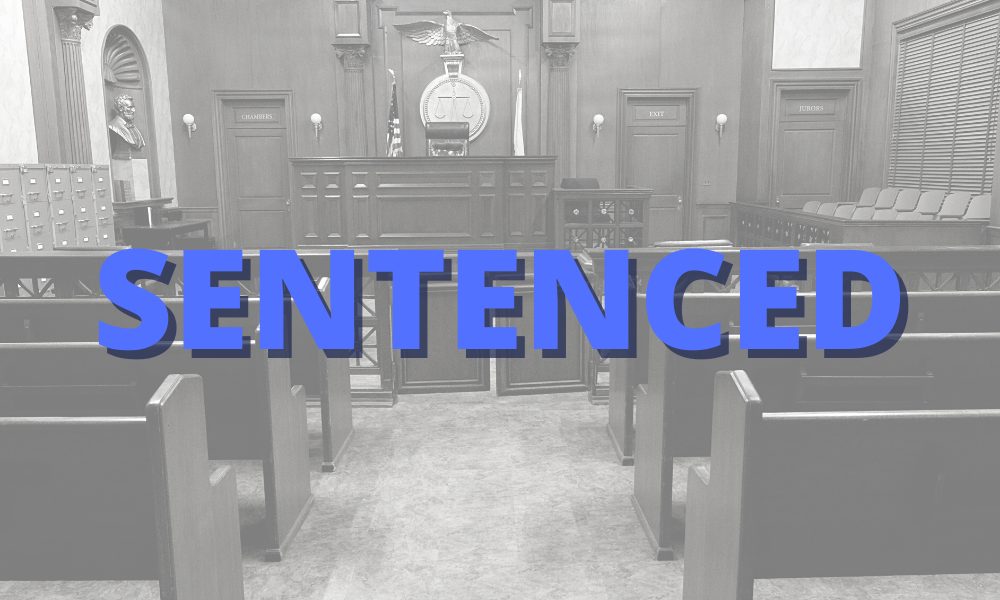 Two former employees of a nursing and personal care facility have been sentenced after admitting to a scheme in which they stole and resold prescription drugs.

Rochella Ellison, 48, of Townsend, Ga., and Nadia Gibson, 38, of Jacksonville, Fla., each were sentenced to probation after pleading guilty to Conspiracy to Possess with Intent to Distribute and to Distribute Alprazolam, said David H. Estes, Acting U.S. Attorney for the Southern District of Georgia. Ellison was sentenced Thursday, April 15, while Gibson was sentenced in March.

“All too often, the source of illegally-sold drugs in the community – including dangerously addictive opioids – starts with pilferage of medicine supplies at healthcare facilities,” said Acting U.S. Attorney Estes. “We applaud the work of our law enforcement partners in tracking down and interrupting the sources of illegal drug supplies, no matter where they’re found.”

As described in court documents and testimony, Ellison and Gibson both were employed at a Brunswick, Ga., nursing home and senior living facility, where Ellison worked as a guest services representative, and Gibson as a licensed practical nurse. From as early as Dec. 2019 until early 2020, the two, and others, conspired to steal drugs from patient supplies and resell them for shared profit.

The Drug Enforcement Administration, Brunswick Police Department, and Glynn County Sheriff’s Office took over the investigation after an internal review at the facility discovered the missing drugs. Ellison and Gibson were indicted on federal charges in May 2020.

“The distribution of pain pills for non-medical reasons continues to be a major concern,” said the Special Agent in Charge of the Atlanta Field Division Robert J. Murphy. “Consequently, DEA and its law enforcement partners will continue to target those who traffic these addictive and sometimes deadly pain medications.”

The case was prosecuted for the United States by Southern District of Georgia Assistant U.S. Attorneys Matthew A. Josephson and Mary Sue Robichaux.