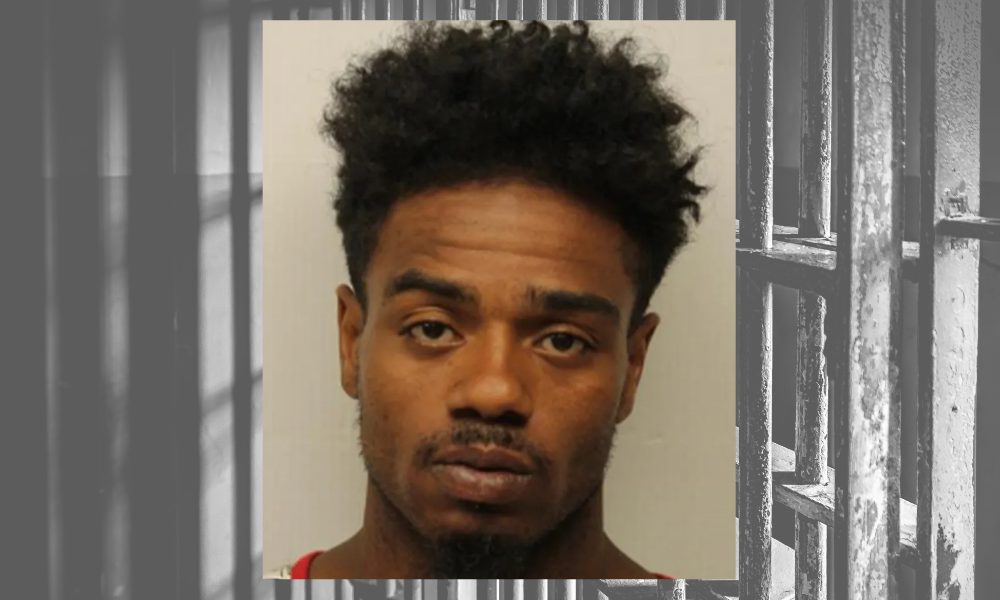 A violent felon has been sentenced to more than 50 years in federal prison for attempted robbery, carjacking, and firearms offenses in Chatham and Ware counties. At sentencing, the Court found he also sexually abused a juvenile at gunpoint during his crime spree.

Alfred Wisher, 39, of Savannah, was sentenced to 640 months in prison after a federal jury in July 2021 found him guilty on 11 felony counts related to a July 2019 series of violent crimes and firearm offenses in the Savannah and Waycross areas, said David H. Estes, U.S. Attorney for the Southern District of Georgia. U.S. District Court Judge R. Stan Baker also ordered Wisher to pay $6,217.40 in restitution and to serve five years of supervised release after completion of his prison term. Judge Baker recommended that the Bureau of Prisons place Wisher at a facility as far away as possible from Savannah. There is no parole in the federal system.

“Alfred Wisher’s cowardly acts of robbery, violence, and abuse were matched by the courage of his victims. The decades of prison that await will afford him ample opportunity to rue the pain he caused,” said U.S. Attorney Estes. “I applaud the work of law enforcement in bringing Wisher to justice and those who had the strength in this case to come forward and tell their story.  Our community is safer.”

Wisher previously served time in prison for series of violent armed robberies in New York, and he currently faces a state charge of attempted murder in Vermont, for which he is presumed innocent.

His crime spree in Georgia started in 2019 when he came to Savannah.  As shown in court documents and evidence presented at trial and sentencing, Wisher was in a relationship with a juvenile female. During an argument, Wisher brandished a pistol and fired a bullet into a bed near the young female; he later raped her at gunpoint.

Days later, Wisher struck his roommate in the head and stole a firearm. Wisher gave that stolen pistol to Samuel Renardo Chisholm, 29, of Savannah, also a convicted felon. On July 25, 2019, Wisher and Chisholm carjacked at gunpoint a mother visiting Savannah, stealing her Ford Escape.

Wisher and Chisholm drove the stolen Escape to Ware County the next day, where Wisher attempted to rob a retired preschool teacher as she walked into the TJ Maxx store in Waycross, Ga., to shop. Chisholm drove Wisher away from the attempted robbery.

U.S. Marshals arrested Wisher in Savannah on July 29, 2019, after finding him standing near the stolen Ford Escape.

Chisholm pled guilty and was sentenced in September 2021 by U.S. District Court Judge Lisa Godbey Wood to 110 months in federal prison and ordered to pay restitution.

“Without the help of our partners in law enforcement, and our citizens, our job of protecting Americans and upholding the Constitution would be more difficult,” said Chris Hacker, Special Agent in Charge of FBI Atlanta. “These violent felons were captured, convicted and sentenced to lengthy prison sentences because of the efforts of multiple law enforcement agencies.”

“This duo’s crime spree not only affected the citizens of Savannah, but citizens in other jurisdictions as well,” said Savannah Police Chief Roy Minter. “We worked closely with Marshals and other law enforcement partners, effectively resulting in these subjects being brought to justice to face their crimes. This was a collaborative effort to protect the safety of all those in danger of being in Wisher and Chisholm’s path.”

The case was investigated by the FBI, the Savannah Police Department, the Ware County Sheriff’s Office, and the Waycross Police Department, with assistance from the U.S. Marshals Service, Bureau of Alcohol, Tobacco, Firearms, and Explosives, and prosecuted for the United States by the U.S. Attorney’s Office for the Southern District of Georgia.

This is a press release from the US Attorney’s Office.

In this article:US Attorney Southern District of Georgia