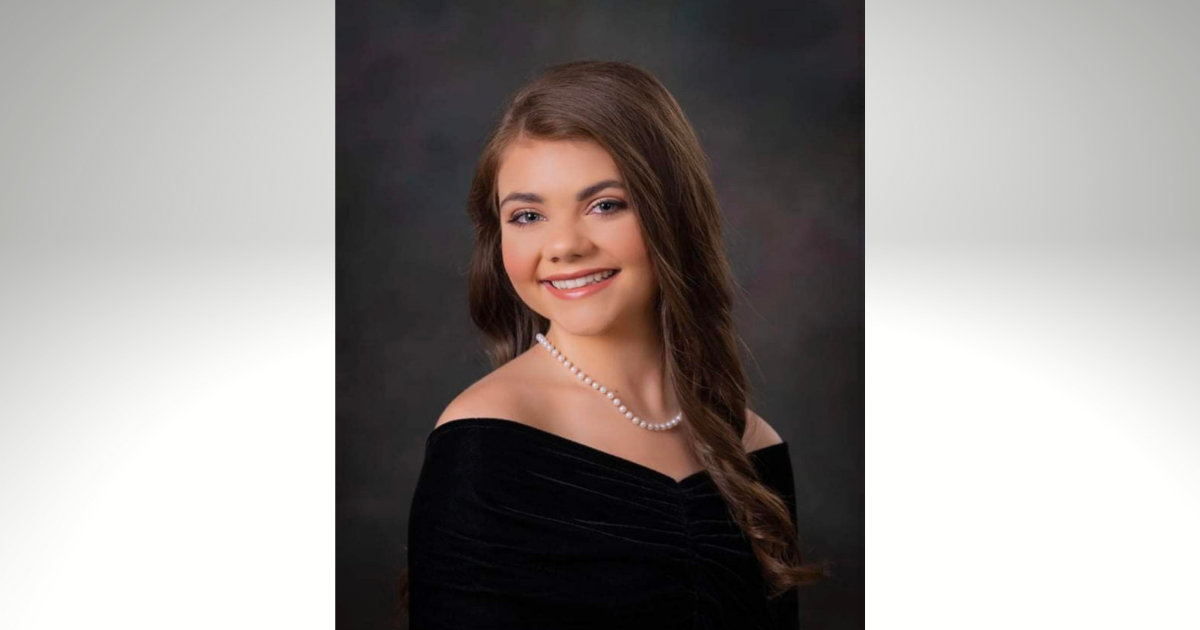 The James W. Buckley Leadership Scholarship at East Georgia State College (EGSC) has been awarded to Constance Faith Mincey, a recent honor graduate of Emanuel County Institute. Mincey, daughter of Carol and Jack Mincey of Twin City, will be a freshman at EGSC this Fall. After studying at EGSC, she plans to transfer to Georgia Southern University to pursue a degree in accounting.

She is a life-long resident of Emanuel County with outstanding leadership, service, and academic accomplishments. Mincey has been a member of the football and basketball competition cheer squads and has served as Vice President of FBLA and Student Council. She was also the secretary of the senior Beta Club and served as a 21st Century Leader and member of the Citizens Bank Advisory Board. She is employed at Yard Master, and in her spare time enjoys fishing, shopping, and spending time with family and friends.

The Buckley scholarship was established by Imogene Buckley, Mr. James “Jim” Buckley’s wife, in the mid-1990’s to honor an exceptional high school graduate with plans to attend East Georgia State College. The applicant must excel in scholarship, leadership, and service in their community. These are ideals that the Buckley’s see as indicators of the student’s future success. Imogene Buckley has continued to honor Mr. Buckley’s memory with this scholarship since he passed away in 2019.

Mr. Buckley’s extensive resume began at Hendrix College where he studied for one year before transferring to the University of Arkansas. He received a bachelor’s degree in architecture and held the capacity of president of his Sigma Chi Fraternity, making the Who’s Who in American Colleges and Universities list in the process. He was a cadet colonel in the Air Force ROTC, and he went on to serve three years as a general in the United States Air Force before he returned to Houston, Texas, to begin his lengthy, prosperous career. He received his master’s degree in architecture from Rice University, then went to work with the firm of Bullock and Bullock. He moved to Swainsboro in 1962 to open a branch office, and he acquired the company’s Georgia assets six years later. In doing so, James W. Buckley & Associates was born. Imogene went to work for the company in 1970 and four years later, the two were wed. They remained business partners, running the local architectural firm as well as their other Georgia branches. In her time at Buckley & Associates, Imogene served as CFO and office manager.

From running businesses (Imogene at the Edenfield Inn) and public service (Buckley’s 14-year term as Mayor of Swainsboro), the couple has worked hard and given many good years to this community. Their service on Boards, associations, civic clubs, and higher education institutions has been legendary.

East Georgia State College is honored to be a part of this meaningful scholarship given to a very deserving student by these committed donors.

This is a press release from East Georgia State College.