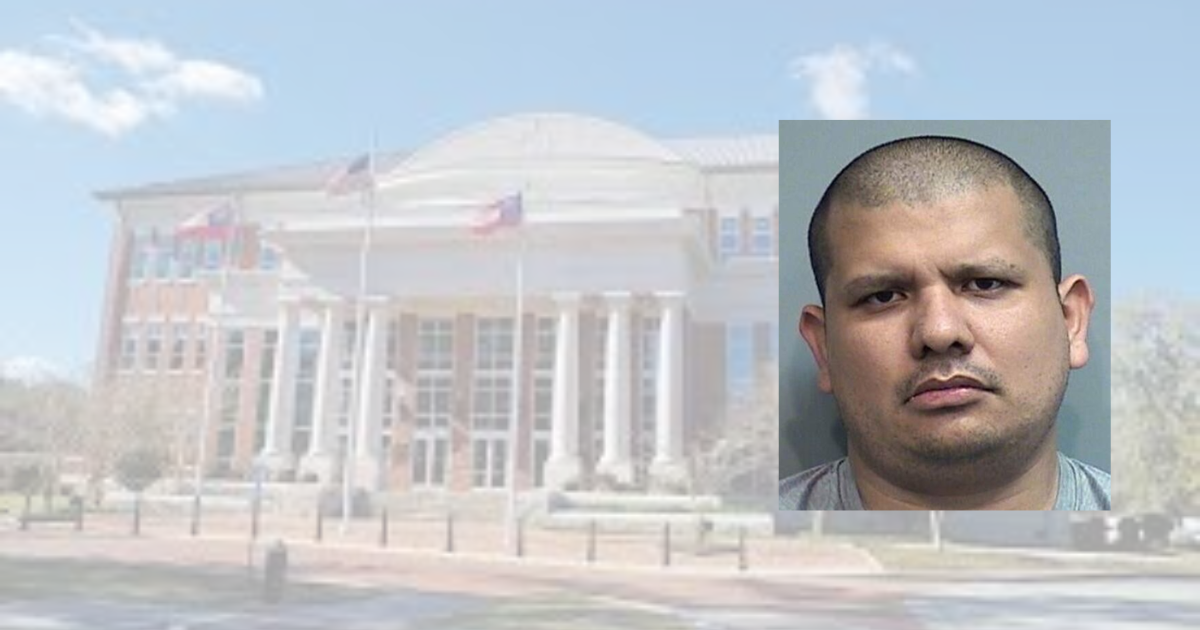 A superior court judge sentenced a former jailer with the Effingham County Sheriff’s Office Thursday in a case involving three inmates who accused the jail officer of unwanted sexual contact.

Interestingly, another former Effingham County jailer, David Wayne Williford of Clyo, pleaded guilty to the same charge against two inmates in 2015 and faced 100 years in prison, but received just ten years on probation, six months at a probation detention center, and a $1,000 fine. In the Williford case, the sexual contact definitively included oral sex. In Thursday’s case, the allegations included touching and kissing.

In December 2019, a grand jury indicted Jandres on three counts of Sexual Assault by an Inmate or Person in Custody based on:

The warrants differ from the indictment in that only two inmates are mentioned in the warrants in February while three are listed in the December indictment. Additionally, the incident stemming from inmate #2 references digital penetration in the warrant, but no such reference is made in the indictments. According to a civil suit filed in the Southern District of Georgia, the incidents reportedly occurred in a solitary confinement area that “housed defenseless female inmates” and “lacked proper security provisions.”

On June 9, 2022, Jandres entere an open-ended plea of ‘Guilty’ on all three counts. Two weeks later, on June 23, Judge Peed sentenced Jandres to ‘50 years to serve.’

Primer on Types of Sexual Contact Under Georgia Law

Georgia law dictates that individuals in custody cannot give consent to sexual activity with persons with supervisory authority. Further, for the code sections below, ‘sexually explicit conduct’ is defined as actual or simulated:

The sentence imposed is among the harsher ones imposed in the Ogeechee Judicial Circuit as of late, with two individuals with serious Aggravated Assault cases that left victims near death with considerably shorter sentences.