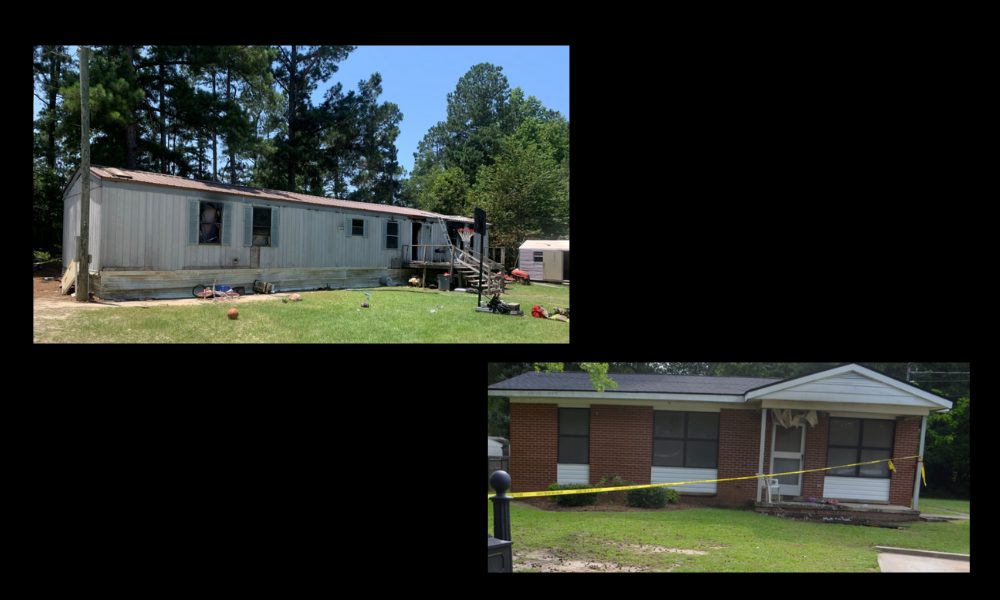 An 11-year-old was recently arrested for his alleged role in three arsons in East Georgia.

Insurance and Safety Fire Commissioner John F. King said that an 11-year-old male was taken into custody by the state agency. King said he is suspected of committing three acts of arson in Washington County.

The first fire occurred on July 1st at approximately 2:16 p.m. on Park Avenue in Sandersville. The second and third fires occurred subsequently on July 4th at 10:00 a.m. and 11:55 a.m. at a residence off Highway 242 in Bartow.

“The suspect in question is a resident at both dwellings,” Commissioner King said in a news release. “While it is unfortunate to take into custody such a young man, I hope that, through the legal process, he will get the help he needs to become a productive member of society in the future.”