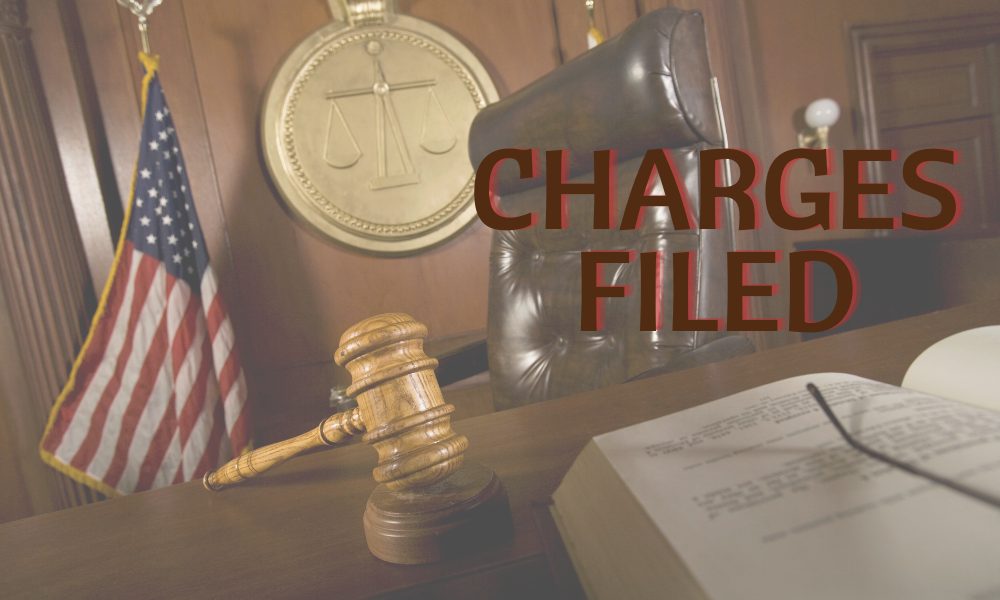 The crackdown of a $2.7 million genetic testing scheme resulted in charges being brought against the owner of a Georgia consulting company and a Texas man this week.

Both were charged connection with their roles in a conspiracy to pay kickbacks and bribes in exchange for referrals of patient DNA samples and genetic tests to a laboratory, according to the U.S. Attorney’s Office.

John Berberian, 46, of Atlanta, Georgia, and Christopher Lytle, 51, of Desoto, Texas, are each charged by complaint with conspiracy to violate the Anti-Kickback Statute. Both defendants are scheduled to have their initial appearances by videoconference on Feb. 11, 2021, before a U.S. Magistrate Judge.

According to documents filed in this case and statements made in court:

Berberian owned and operated a consulting company based in Atlanta. The consulting company entered into agreements with marketing and sales groups, which acquired patients’ DNA samples and physicians’ orders for the purpose of submitting those samples and orders to clinical laboratories for genetic tests and related services. Lytle partnered with Berberian and others to recruit and oversee these patient acquisition groups.

From as early as June 2018 through November 2018, Berberian, Lytle, and others conspired to offer and pay kickbacks and bribes to Ark Laboratory Network LLC, a patient acquisition group. These kickbacks and bribes were paid in exchange for Ark’s referral of patient DNA samples, including from beneficiaries in New Jersey, to Personalized Genetics LLC, d/b/a Personalized Genomics (PGL), a clinical laboratory in Pittsburgh, Pennsylvania, for genetic testing. PGL, in turn, via a billing company associated with Berberian, billed and obtained payment from Medicare for these genetic tests. Berberian’s consulting company paid Ark $957,783 in kickbacks and bribes in exchange for DNA samples and physicians’ orders it delivered to PGL. As a result of the claims PGL submitted to Medicare for the related genetic tests, Medicare paid PGL more than $2.7 million.

Berberian, Lytle, and others arranged for PGL to enter into a sham contract with Ark in order to make it look like Ark had agreed to provide various marketing, call center, and other services for PGL for $500 per hour. In reality, the consulting company – not PGL – paid Ark in exchange for DNA samples and physicians’ orders. The amount it paid Ark bore no relation to the amount of hours Ark billed for the phony services identified in the sham contract. Instead, the payments were based on the number of samples that Ark delivered to PGL – $1,500 per individual sample for genetic tests related to a patient’s hereditary predisposition for cancer and approximately 50 percent of the net revenue that PGL received from Medicare for pharmacogenomic tests (referred to in the complaint as the “Bribe Formula.”)

To conceal the payment of kickbacks and bribes to Ark, Berberian, Lytle, and others directed Ark to draft and submit, via the consulting company, sham invoices to PGL that purported to bill for hourly services at a rate of $500 per hour. Berberian and Lytle, however, had already determined with Ark the amount of kickbacks and bribes that the consulting company would pay Ark pursuant to the Bribe Formula. Ark’s sham invoices, which typically repeated the same identical description of services, including “conference calls” and “prospective Ark client visits,” simply adjusted the total amount of hours billed so that the amount due under the invoice equaled the same amount due to Ark under the Bribe Formula.

The conspiracy charge against Berberian and Lytle carries a maximum penalty of five years in prison and a fine of $250,000, or twice the gross grain or loss from the offense, whichever is greatest.

Acting U.S. Attorney Honig credited special agents of the U.S. Department of Health and Human Services, Office of Inspector General, under the direction of Special Agent in Charge Scott Lampert; and special agents of the U.S. Attorney’s Office for the District of New Jersey, under the direction of Supervisory Special Agent Thomas Mahoney, with the investigation leading to today’s charges.

The government is represented by Assistant U.S. Attorneys Bernard J. Cooney and Osmar J. Benvenuto of the Health Care Fraud Unit of the U.S. Attorney’s Office in Newark.

The charge and allegations in the complaint are merely accusations, and the defendants are presumed innocent unless and until proven guilty.