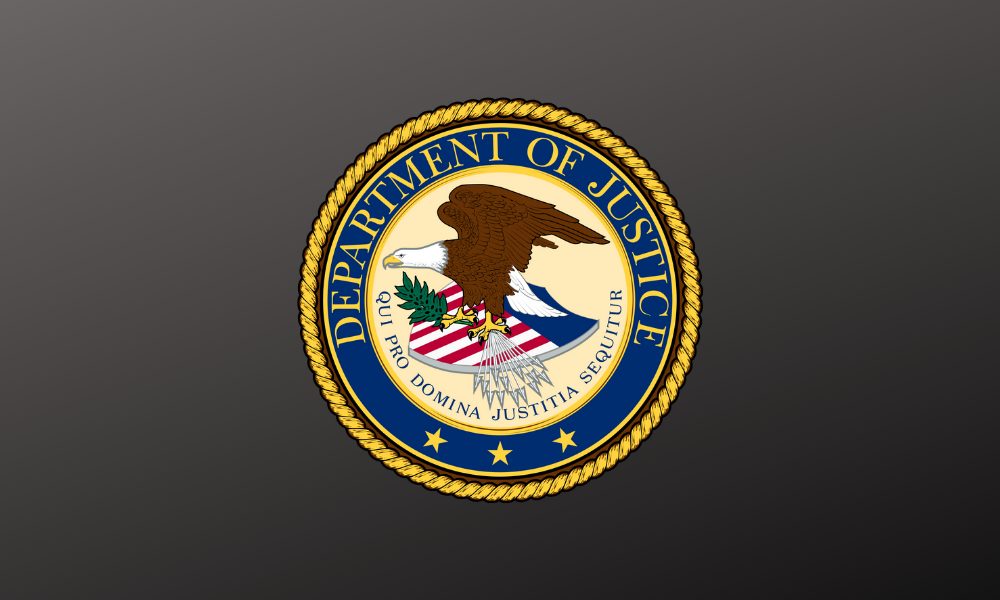 A former official of the U.S. Department of Defense’s Office of Inspector General (DoD OIG) was sentenced recently to 7.5 years in prison for accepting bribes and defrauding the government, among other crimes, in relation to a contract he oversaw at the DoD OIG.

According to court documents, Matthew K. LumHo, 47, of Fairfax Station, was employed at the DoD OIG’s Information Services Directorate. In that position, LumHo oversaw and administered a prime federal contract designed to allow federal agencies in the National Capital Region to order routine telecommunications services and equipment from one of two national telecommunications companies.

Beginning no later than 2012, LumHo solicited and accepted bribes from co-conspirator William S. Wilson, in exchange for steering what nominally was intended to be telecommunications or information technology services through the prime government contract, through an intermediary telecommunications company, to Wilson’s company. Wilson’s company received all of this business without any competition, despite its lack of any relevant experience or expertise, and despite having no employees based in or near northern Virginia, where all the work was to be performed. Wilson and LumHo disguised the bribes by falsely masking them as payroll payments to a relative of LumHo for a job that did not in fact exist, with the bribes being deposited into an account that LumHo in fact controlled.

As the scheme progressed, LumHo, who was supposed to be safeguarding the contract, knowingly authorized numerous false and fraudulent service orders through the prime contract. The false service orders typically described the items supposedly being provided to the government as specialized IT-related support services, when in fact the co-conspirators were simply buying standard, commercially available items, dramatically marking up the price, and billing the government as though it had been provided with the specialized IT-related services. LumHo and Wilson also used fraudulent service orders to conceal bribes in the form of high-end camera equipment and stereo equipment sent from Wilson to LumHo, thereby defrauding the government into to paying for the very bribes themselves.

The evidence adduced at trial further demonstrated that the co-conspirators repeatedly sought to interfere with the criminal investigation by creating false documentation, making false statements to law enforcement officials, lying on a financial disclosure form, committing perjury during sworn civil deposition testimony, and tampering or attempting to tamper with a witness. In addition, at sentencing, Senior U.S. District Judge Judge O’Grady found that LumHo had obstructed justice by committing perjury when he testified at trial.

Jessica D. Aber, U.S. Attorney for the Eastern District of Virginia; Wayne A. Jacobs, Special Agent in Charge of the FBI Washington Field Office Criminal Division; and Kelly P. Mayo, Deputy Inspector General for Investigations at the Department of Defense’s Office of Inspector General, made the announcement after sentencing by Senior U.S. District Judge Liam O’Grady.