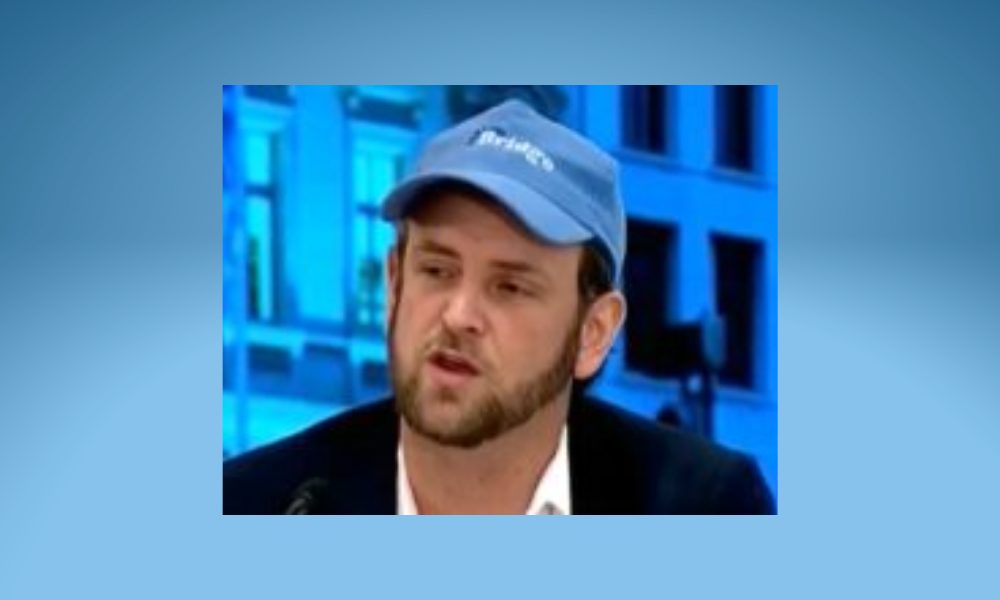 U.S. Attorney Damian Williams said: “Seth Andrew, a former White House advisor, admitted to devising a scheme to steal from the very same schools he helped create.  Andrew now faces time in federal prison for abusing his position and robbing those he promised to help.”

According to previous filings in this case:

In 2005, SETH ANDREW helped create “School Network-1,” a series of public charter schools then based in New York City.  In the Spring of 2013, ANDREW left School Network-1 and accepted a job in the United States Department of Education and, thereafter, as a senior advisor in the Office of Educational Technology at the White House.  In November 2016, ANDREW left his role in the White House and, shortly thereafter, in January 2017, ANDREW officially severed his relationship with School Network-1.

The same day that ANDREW closed Escrow Account-1 and Escrow Account-2, ANDREW entered a Manhattan branch of a different FDIC insured bank (“Bank-2”) and opened a business bank account in the name of “[School Network-1] Charter School” (“Fraud Account‑1”).  To open that account, ANDREW misrepresented to a Bank-2 employee that he was a “Key Executive with Control of” School Network-1 Charter School and supported that misrepresentation with emails sent to the Bank-2 employee.  ANDREW then deposited Check-1 into the account. Five days later, on April 2, 2019, ANDREW used an ATM machine in Baltimore, Maryland to deposit Check-2 into Fraud Account‑1.

ANDREW, 42, pled guilty to one count of wire fraud, which carries a maximum sentence of 20 years in prison.  ANDREW has agreed to pay restitution to the Charter School Network from which he stole.  ANDREW is scheduled to be sentenced before Judge Cronan on April 14, 2022.

This case is being handled by the Office’s Complex Frauds and Cybercrime Unit.  Assistant United States Attorney Ryan B. Finkel is in charge of the prosecution.

This information is from a press release from the US Department of Justice.