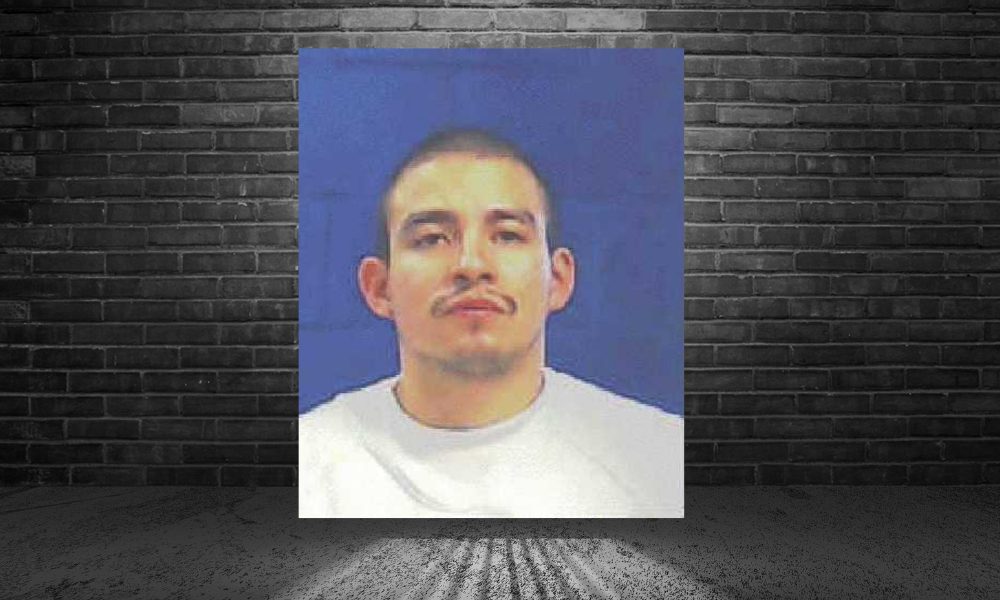 An inmate in a Georgia Department of Corrections facility has pleaded guilty to conspiring to distribute methamphetamine while in prison.

The announcement came from the U.S. Attorney’s Office last week.

According to the U.S. Department of Justice:

Law enforcement officers in Athens-Clarke County developed a Cooperating Source (CS) in January 2019 that explained Baza was its source of meth since 2018. Baza was an inmate in the Georgia Department of Corrections who used contraband cell phones to connect customers with his associates to distribute methamphetamine.

On January 10, 2019, the CS placed a call to Baza and ordered a large amount of methamphetamine. Baza directed the CS to a Homewood Suites in Metro Atlanta to meet Baza’s associate, who would conduct the drug transaction as directed by Baza. Under surveillance, agents observed Baza’s associate walk to the parking lot carrying a bag to meet the CS as planned.

Baza faces up to 20 years in prison, four years of supervised release, and upwards of $1,000,000 in fines when he is sentenced in May.

“Prisoners using contraband cell phones to direct criminal activities from behind bars will face severe consequences in the federal system, where there is no parole,” Acting U.S. Attorney Leary said in a news release. “The U.S. Attorney’s Office will continue to work closely with our law enforcement partners to identify and bring to justice those inmates who brazenly disregard the law, putting both our communities and the prison community where they are housed in danger.”

The case was investigated by the DEA and the Gwinnett County Sheriff’s Office. Assistant U.S. Attorney C. Tamara Jarrett is prosecuting the case for the Government.