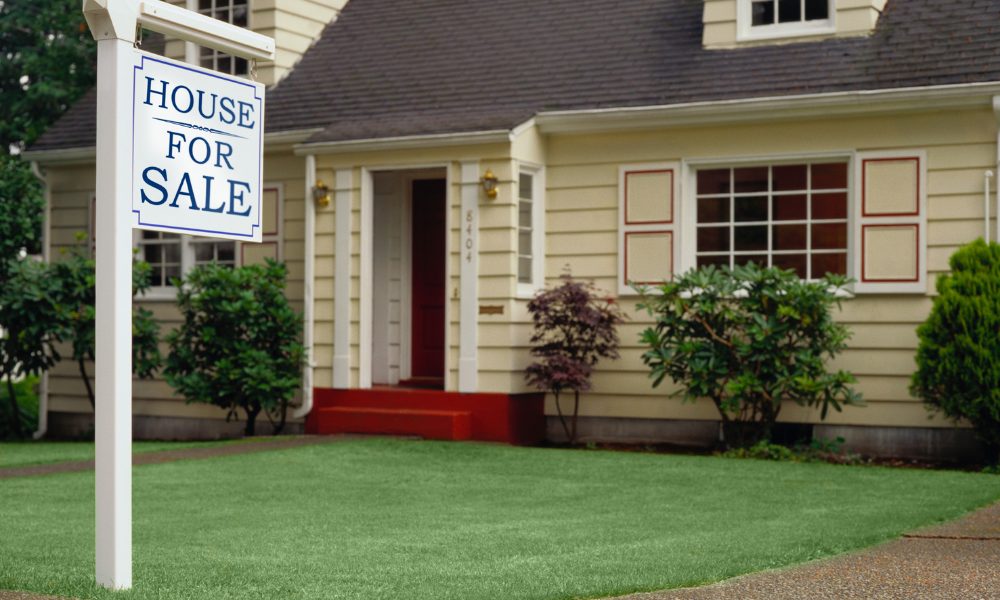 Atlanta real estate agent Eric Hill has been sentenced for his participation in a mortgage fraud scheme that netted more than $21 million in fraudulent mortgage loans.  Many of the fraudulent loans were insured by the Federal Housing Administration (FHA), resulting in over $850,000 in claims being paid for mortgages that have defaulted.  Hill also engaged in a scheme to defraud his employer, a national real estate developer, out of over $480,000 dollars in real estate commissions.

“Eric Hill and his co-conspirators defrauded mortgage loan holders out of millions of dollars, with taxpayers being saddled with much of the loss,” said U.S. Attorney Kurt R. Erskine.  “We will vigorously prosecute those who commit mortgage fraud and enrich themselves at the expense of financial institutions and government programs that insure or guarantee the loans.”

“While it is easy to dismiss financial fraud cases as victimless crimes because of their lack of violence, there is, however, very real victimization to our economy and our taxpayers,” said Chris Hacker, Special Agent in Charge of FBI Atlanta. “This sentencing sends the message that the FBI will persistently work to protect American citizens and the real estate market from predators who drag down our economy by deception for their own personal gain.”

“Eric Hill engaged in premeditated criminal acts with the sole purpose of enriching himself, without regard for millions of American homebuyers who rely on federal housing programs to insure their mortgages. His fraudulent actions strike not only at the fiscal integrity of the FHA, but also our neighbors and communities who are victims of these schemes,” said Special Agent in Charge Wyatt Achord with the Department of Housing and Urban Development Office of Inspector General.

“The Federal Housing Finance Agency, Office of Inspector General (FHFA-OIG) is committed to holding accountable those who commit fraud in the housing and mortgage market and abuse the resources of the Government-Sponsored Enterprises regulated by FHFA.  We are proud to have partnered with HUD-OIG, the FBI, and the U.S. Attorney’s Office for the Northern District of Georgia in this case,” said Edwin S. Bonano, Special Agent-in-Charge, FHFA-OIG, Southeast Region.

According to Acting U.S. Attorney Erskine, the charges and other information presented in court: The defendants participated in a scheme in which homebuyers and real estate agents submitted fraudulent loan applications to induce mortgage lenders to fund mortgages.  Eric Hill and Robert Kelske were real estate agents who represented a major nationwide homebuilder.  Hill and Kelske helped more than 100 homebuyers who were looking to buy a home, but who were unqualified to obtain a mortgage, commit fraud.  The agents instructed the homebuyers as to what type of assets they needed to claim to have in the bank, and what type of employment and income they needed to submit in their mortgage applications.

Hill and Kelske then coordinated with multiple document fabricators, including defendants Fawziyyah Connor and Stephanie Hogan, who altered the homebuyers’ bank statements to inflate their assets and to create bank entries reflecting false direct deposits from an employer selected by the real estate agent.  The document fabricators also generated fake earnings statements that matched the direct deposit entries to make it appear that the homebuyer was employed, and earning income, from a fake employer.  Other participants in the scheme then acted as employment verifiers and responded to phone calls or emails from lenders to falsely verify the homebuyers’ employment.  Defendants Jerod Little, Renee Little, Maurice Lawson, Todd Taylor, Paige McDaniel and Donald Fontenot acted as employment verifiers.  Hill and Kelske coordinated the creation and submission of the false information so that the lies to the lenders were consistent.

In another aspect of the scheme, Hill and Kelske conspired with real estate agents Anthony Richard and Cephus Chapman, who falsely claimed to represent homebuyers as their selling agents in order to receive commissions from the home sales.  In reality, these real estate agents had never even met the homebuyers they claimed to represent.  To avoid detection, the agents often notified closing attorneys that they would not be available for the home closing and sent wire instructions for the receipt of their commissions.  When these purported selling agents received their unearned commissions, they kicked back the majority of the commissions to Hill or Kelske for enabling them to be added to the deal, keeping a small share for their role in the scheme.

Eric Hill, 52, of Tyrone, Georgia, was sentenced to two years, six months in prison to be followed by three years of supervised release.  Hill was convicted on these charges on September 21, 2020, after he pleaded guilty.

In addition to Hill, Defendants Donald Fontenot, Maurice Lawson, Stephanie Hogan, Jerod Little, Renee Little, Paige McDaniel, Fawziyyah Connor, and Anthony Richard have all been sentenced for their roles in the conspiracies.