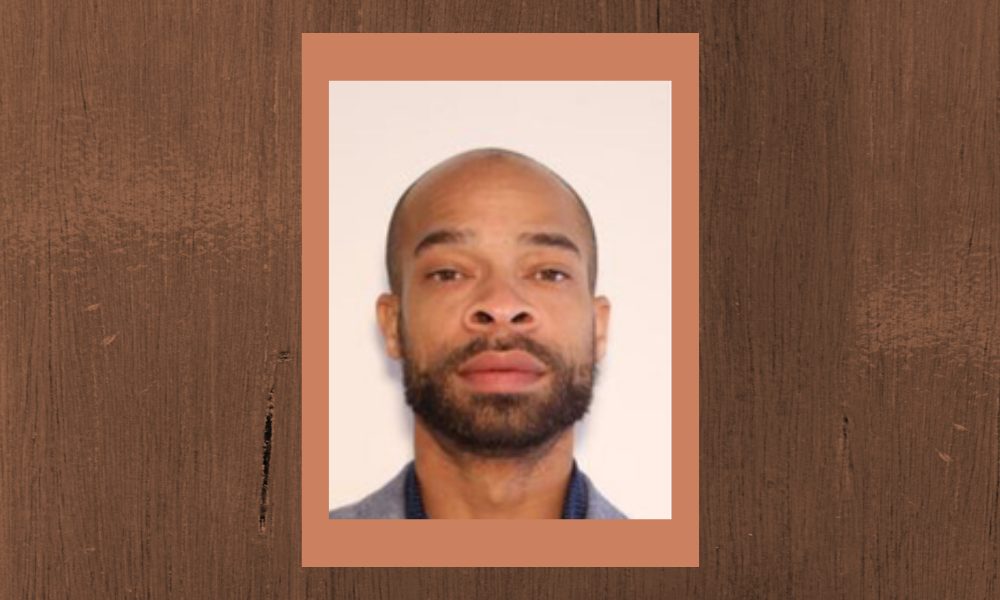 Acting U.S. Attorney William T. Stetzer announced that Johnny Jermaine Davis, 37, of Kennesaw, Georgia, who is charged with robbing two Asheville area banks, has been arrested by the FBI in Georgia.

According to the filed criminal complaint, on February 25, 2021, at approximately 3:02 p.m., an individual later identified as Davis entered a BB&T bank branch located at 1653 Hendersonville Road in Asheville and approached the teller area. The charging document alleges that Davis pulled a handgun, pointed it at a bank teller, yelled “Don’t move,” and then jumped behind the counter. Davis then allegedly ordered three bank employees to lie down on the ground, as he began taking cash from the bank’s drawers. Davis allegedly proceeded to flee the scene with $8,950 in cash.

According to allegations in court documents, on May 20, 2021, at approximately 4:46 p.m., Davis entered the Wells Fargo bank branch located at 800 Merrimon Avenue, in Asheville. As with the previous robbery, Davis allegedly approached the teller counter, pointed a firearm at a bank teller, jumped over the counter and ordered the bank employees to lie down on the ground. Allegedly, Davis then emptied the bank’s cash drawers and fled the scene with $831 in cash.

The criminal complaint charges Davis with bank robbery, which carries a maximum penalty of 20 years in prison and a $250,000 fine.

The charges contained in the criminal complaint are allegations, and the defendant is innocent until proven guilty beyond reasonable doubt in a court of law.

This is a press release by the US Department of Justice.