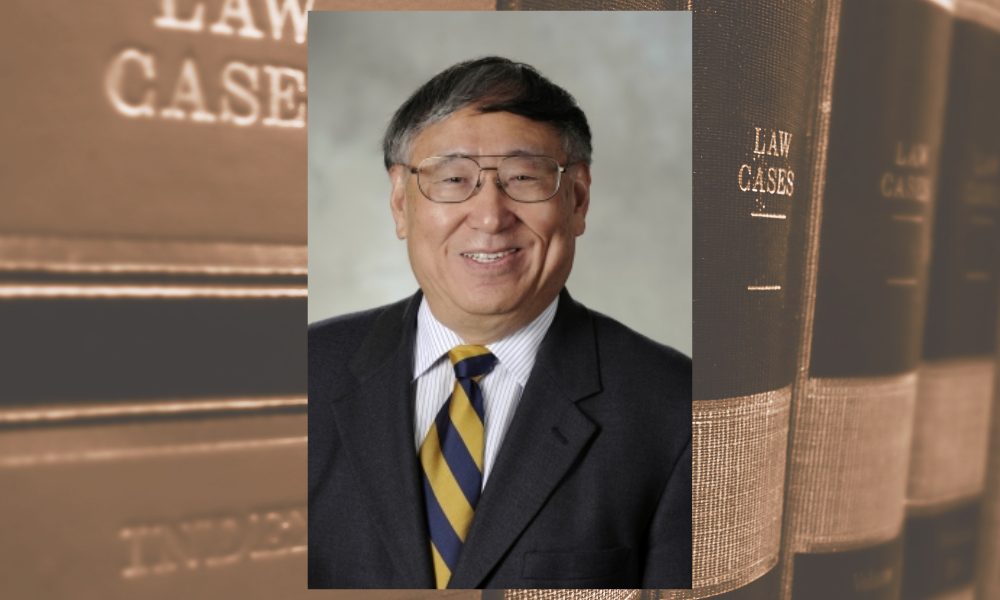 A professor from Georgia Tech has been arraigned on federal charges stemming from an incident where prosecutors say he abused his position as a professor.

“The defendants allegedly abused the visa program and deceived Georgia Tech to bring researchers into the United States,” Acting U.S. Attorney Kurt R. Erskine said of the case.  “The charges presented are the first step toward holding them accountable.”

According to Erskine, the charges, and other information presented in court: Chang, a professor at the Georgia Institute of Technology in Atlanta, and Yu, who was then a research director at ZTE USA—a subsidiary of ZTE Corporation, a partially state-owned Chinese telecommunications and information technology company—in Morristown, New Jersey, allegedly conspired together to bring Chinese nationals to the United States to conduct research at the company.

To facilitate the entry of the Chinese nationals into the United States, Chang allegedly abused his position as a professor at Georgia Tech, an institution that was a designated exchange sponsor for the Department of State’s J-1 Visa program, to arrange for Chinese nationals to fraudulently obtain and maintain J-1 Visas.

The J-1 Visa program is for individuals approved to participate in specific work-and-study-based exchange visitor programs with exchange sponsor institutions, like Georgia Tech.  The program is not intended for general employment of foreign workers in the United States.

Gee-Kung Chang, 73, of Smyrna, Georgia, was arraigned before U.S. Magistrate Judge Christopher C. Bly.  Chang and Jianjun Yu, 53, of Basking Ridge, New Jersey, were indicted by a federal grand jury on March 18, 2021.  Members of the public are reminded that the indictment only contains charges.  The defendants are presumed innocent of the charges and it will be the government’s burden to prove the defendants’ guilt beyond a reasonable doubt at trial.

This case is being investigated by the Federal Bureau of Investigation and U.S. Immigration and Customs Enforcement’s Homeland Security Investigations.