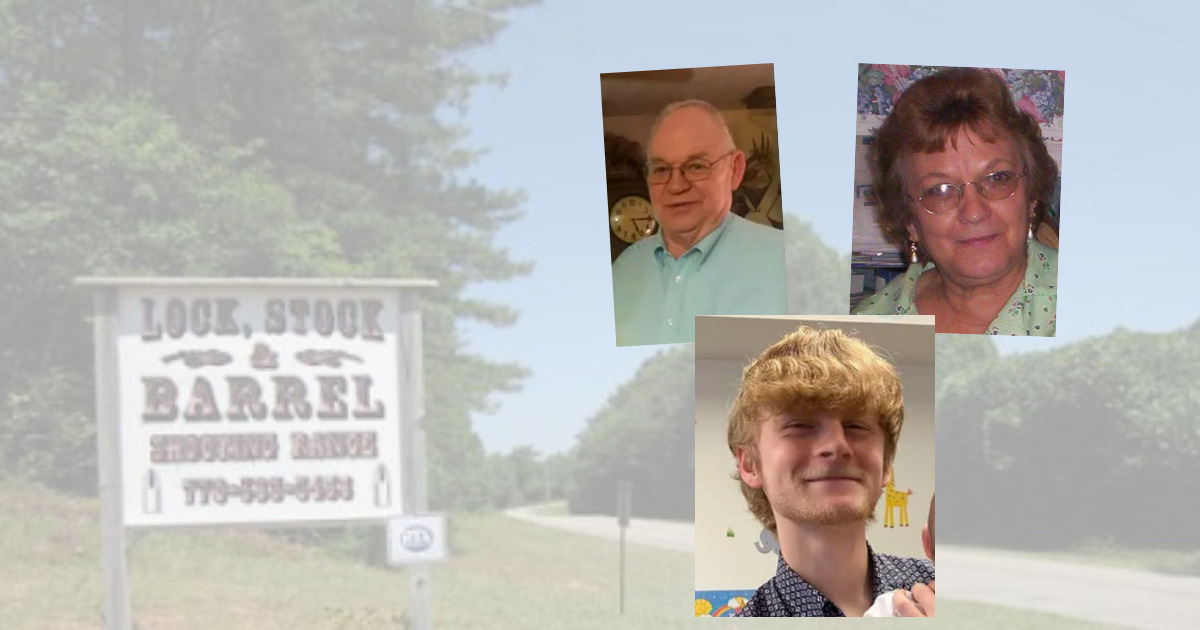 Governor Brian Kemp announced Monday that he authorized a $10,000 reward for information pertaining to a triple murder at a Georgia gun range last week.

Specifically, the reward is for information leading to the identification, arrest, and conviction of the individual(s) responsible for the murders of the Hawk family.

On April 8, Thomas Richard Hawk, Sr (75), Evelyn Hawk (75), & Luke Hawk (17), were killed during a robbery at their gun range business in Coweta County, a business they owned and operated for upwards of thirty years.

The three family members were at Lock Stock & Barrel Shooting Range in Grantville, which is approximately 50 miles outside Atlanta. Their deaths were discovered by their son, Tommy Hawk, who is also the coroner in Coweta County.

Investigators believe the robbery and shooting happened around 5:30 p.m. Friday, which is when the range normally closes. Investigators said over the weekend that nearly 40 guns and the range’s entire surveillance camera were also stolen.

The Georgia Bureau of Investigation is investigating along with the Grantville Police Department. Due to the large number of weapons taken, the ATF is also assisting. The federal agency announced over the weekend that it is offering a reward which, as of Tuesday, was at $15,000.