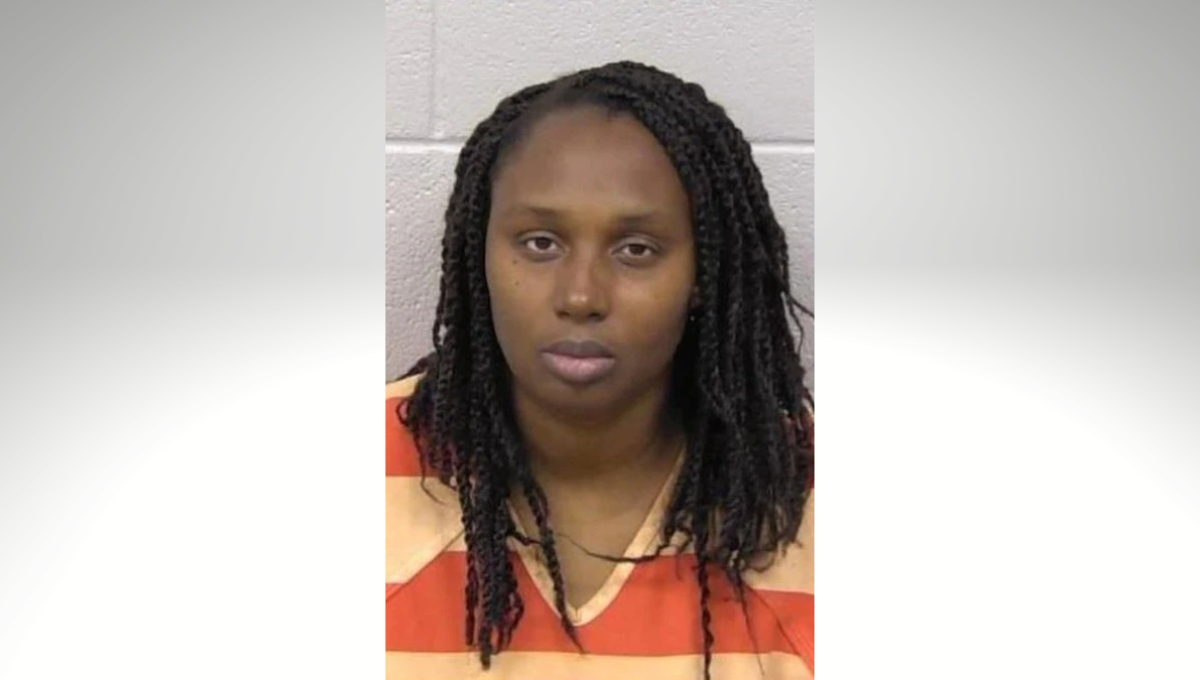 The Georgia mother facing murder charges for killing her children will face the death penalty, if convicted, prosecutors say.

Authorities arrested Darlene Brister, 40, in the death of her three children in June 2022. Officials say first responders dispatched to a home in Paulding County on the evening of June 23 after receiving a call that a woman inside a home was attempting to stab the occupants. When deputies with the Paulding County Sheriff’s Office and Paulding County firefighters arrived on scene, they discovered a harrowing sight. The home was on fire with seven children inside.

A nine-month-old and a 3-year-old, both of whom had multiple stab wounds, were pronounced dead at the scene. A five-year-old little boy died at an area hospital.

Three other children were taken to a hospital – a seven-year-old, a nine-year-old, and an eleven-year-old. They ultimately recovered from their injuries. A five or six year old child was also flown to Grady Hospital with burns over 75% of the body.

Brister’s husband said she’d been battling mental health issues before the attack. In the days after the deaths of the three children, Ricky Brister sat down for an interview and shared that he hopes his wife gets the help she needs, but that his main focus is the surviving children. He asked the community to seek forgiveness, too.

“This is not a decision that I have reached lightly but given the facts and circumstances surrounding this case, I feel this is the appropriate action,” said District Attorney Matthew Rollins.

The community raised over $9,000 in the wake of the murders to assist with the costs of burying the children.