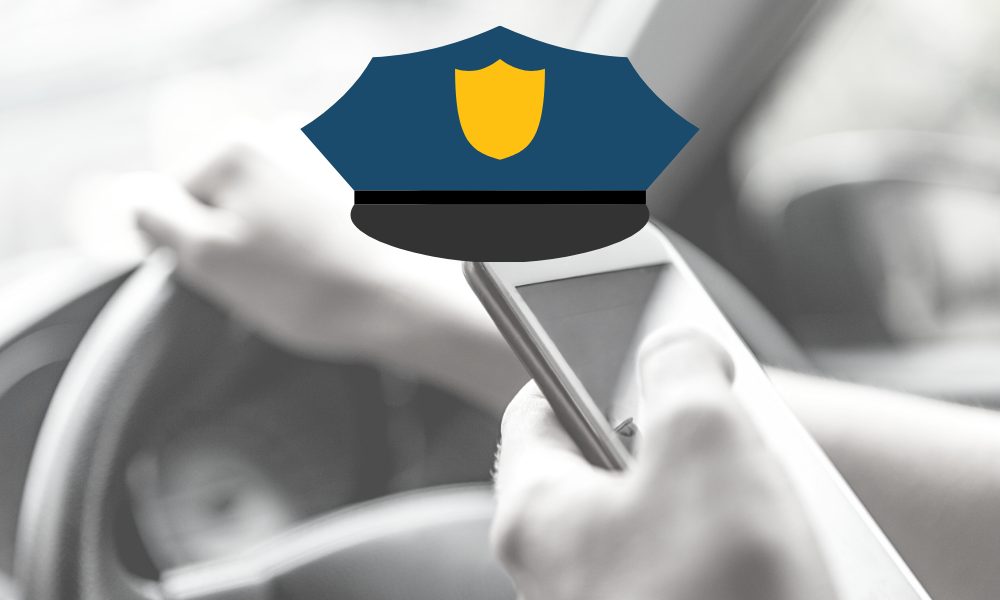 State law provides for law enforcement officers to operate and text on their computers while driving down the street.

While the law is not new, it comes after a few photos of an officer in DeKalb County began circulating showing him driving down the road with his phone. It drew question by the public as to whether or not officers can operate technology, a practice not allowed for the general public, while driving.

See Title 40, Chapter 6, Article 11 of the Georgia State Code which applies to “wireless telecommunications device to write, send, or read any text-based communication, including, but not limited to a text message, instant message, e-mail, or Internet data.”

(c) The provisions of this Code section shall not apply to:

(1) A person reporting a traffic accident, medical emergency, fire, serious road hazard, or a situation in which the person reasonably believes a person’s health or safety is in immediate jeopardy;

(4) A law enforcement officer, firefighter, emergency medical services personnel, ambulance driver, or other similarly employed public safety first responder during the performance of his or her official duties; or

(5) A person engaging in wireless communication while in a motor vehicle which is lawfully parked.

A similar law is in place in Texas.