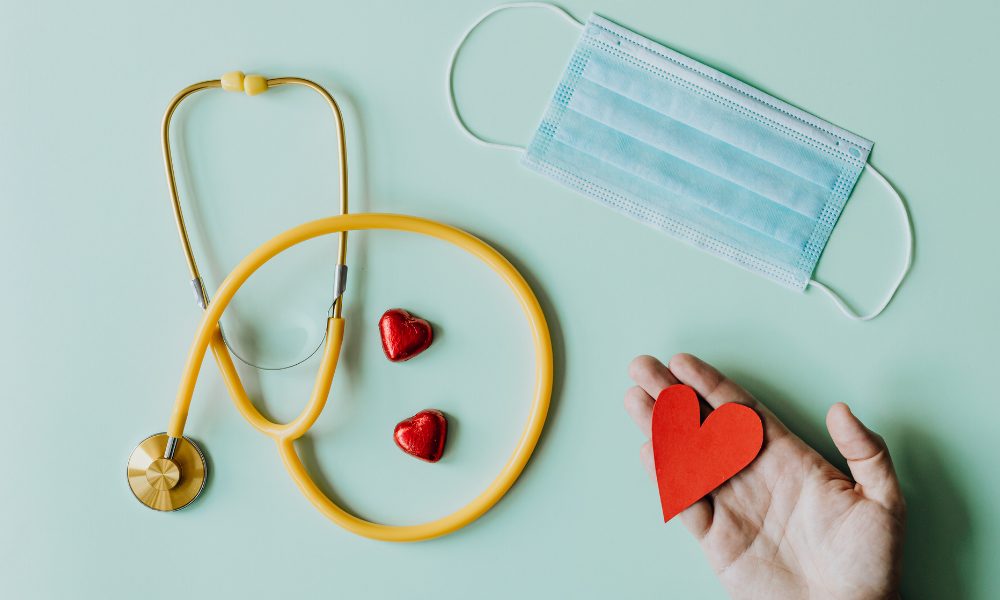 The Peach State is not a good landing place for cancer care, according to a recent study.

The results follow a study conducted by Lending Tree’s ValuePenguin.com, which examined the cheapest health insurance premium, the out-of-pocket maximum, the status of Medicaid expansion, the cancer death rate per 100,000 people and the number of hospitals per 100,000 people.

Georgia tied with Wisconsin and Oklahoma as the bottom tier in the nation while Minnesota claimed the top spot.

Analysts with ValuePenguin.com named two traits in common among the lowest-scoring states: high out-of-pocket maximums and the inability to qualify for cost savings on marketplace health care insurance.

Among the other key findings in the report:

According to Andrew Hurst, an Insurance Data Analyst at ValuePenguin.com, “Americans who put off getting preventative care due to worries over high healthcare costs, face the huge risk of being diagnosed with cancer at a late stage, when the disease is harder to treat, more costly and more difficult to survive.” He adds, “Through this study – I aim to encourage Americans to educate themselves on the potential cost of treatment and access to care in their states, and advocate for greater access to affordable cancer care.” 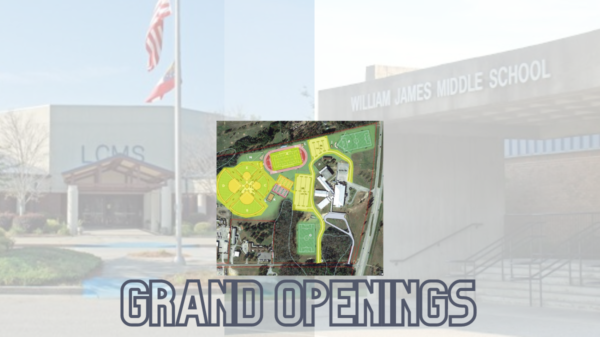