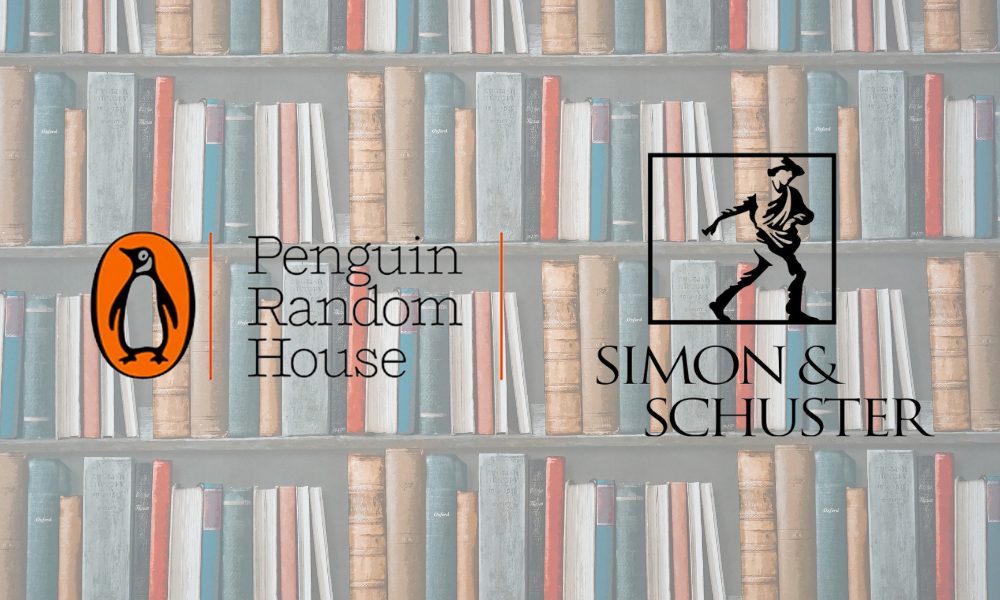 The U.S. Department of Justice filed a civil antitrust lawsuit last week to block Penguin Random House’s proposed acquisition of its close competitor, Simon & Schuster. As alleged in the complaint filed in the U.S. District Court for the District of Columbia, this acquisition would enable Penguin Random House, which is already the largest book publisher in the world, to exert outsized influence over which books are published in the United States and how much authors are paid for their work.

“The complaint filed today to ensure fair competition in the U.S. publishing industry is the latest demonstration of the Justice Department’s commitment to pursuing economic opportunity and fairness through antitrust enforcement,” said Attorney General Merrick B. Garland.

“Books have shaped American public life throughout our nation’s history, and authors are the lifeblood of book publishing in America. But just five publishers control the U.S. publishing industry,” the Attorney General continued. “If the world’s largest book publisher is permitted to acquire one of its biggest rivals, it will have unprecedented control over this important industry. American authors and consumers will pay the price of this anticompetitive merger – lower advances for authors and ultimately fewer books and less variety for consumers.”

“In stopping Penguin Random House from extending its control of the U.S. publishing market, this lawsuit will prevent further consolidation in an industry that has a history of collusion,” said Acting Assistant Attorney General Richard A. Powers of the Justice Department’s Antitrust Division. “I want to thank the Attorney General and senior leadership of the department for their support of antitrust enforcement.”

As described in the complaint, publishers compete to acquire manuscripts, which they edit, package, market, distribute and sell as books. Publishers pay authors advances for the rights to publish their books. In most cases, the advance represents an author’s total compensation for their work.

The publishing industry is already highly concentrated, as the complaint details. Just five publishers, known as the “Big Five,” are regularly able to offer high advances and extensive marketing and editorial support, making them the best option for authors who want to publish a top-selling book. Most authors aspire to write the next bestseller and selling their rights to the Big Five offers the best chance to do so.

While smaller publishers occasionally win the publishing rights to anticipated top-selling books, they lack the financial resources to regularly pay the high advances required and absorb the financial losses if a book does not meet sales expectations. Today, Penguin Random House, the world’s largest publisher, and Simon & Schuster, the fourth largest in the United States, compete head-to-head to acquire manuscripts by offering higher advances, better services and more favorable contract terms to authors. However, as the complaint alleges, the proposed merger would eliminate this important competition, resulting in lower advances for authors and ultimately fewer books and less variety for consumers.

The complaint alleges that the acquisition of Simon & Schuster for $2.175 billion would put Penguin Random House in control of close to half the market for acquiring publishing rights to anticipated top-selling books, leaving hundreds of individual authors with fewer options and less leverage. According to its own documents as described in the complaint, Penguin Random House views the U.S. publishing market as an “oligopoly” and its acquisition of Simon & Schuster is intended to “cement” its position as the dominant publisher in the United States.

Courts have long recognized that the antitrust laws are designed to protect both buyers and sellers of products and services, including, as relevant here, authors who rely on competition between the major publishers to ensure they are fairly compensated for their work. As the complaint makes clear, this merger will cause harm to American workers, in this case authors, through consolidation among buyers – a fact pattern referred to as “monopsony.”

The Antitrust Division’s Horizontal Merger Guidelines lay out a straightforward framework to analyze monopsony cases, and under those guidelines this transaction is presumptively anticompetitive. Simply put, if Penguin Random House acquires Simon & Schuster, the two publishers will stop competing against each other. As a result, authors will be paid less for their work. Authors who are paid less write less, which, in turn, means that the quantity and variety of books diminishes too.

This is a press release.