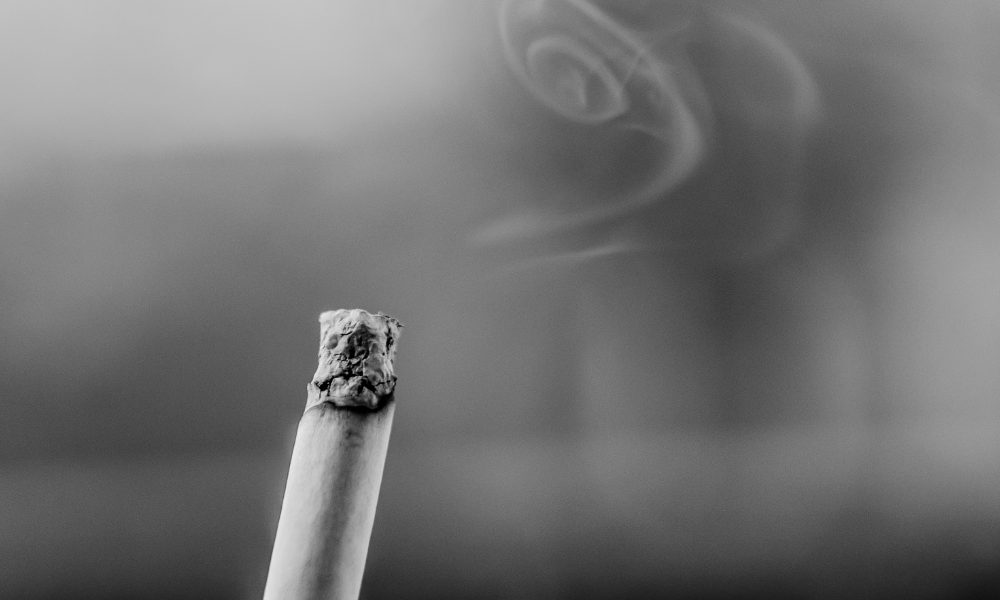 $1,790,190. That’s what a smoking habit will cost Georgians over the course of their lifetime, according to a new study released in January. That number is outside of the staggering $300 billion the U.S. spends every year thanks to smoking-related health care costs and lost productivity.

Personal financial website WalletHub recently examined how economic and societal costs of smoking measure up against the well-known health impacts. Specifically, WalletHub sought to determine a “true per-person cost of smoking” by considering potential monetary losses — including both the lifetime and annual cost of a cigarette pack per day, health care expenditures, income losses and other costs — brought on by smoking and exposure to secondhand smoke.

What researches found illustrates a generational impact that seems to be exacerbated in the Peach State.

Mississippi found itself on the top ranking, followed by Missouri, Alabama, North Carolina, and Tennessee, respectively. On the opposite end of the spectrum, Massachusetts ranked at No. 51, followed by the District of Columbia, New York, Connecticut, and Rhode Island, respectively.

For starters, Georgia ranks 8th in the nation for the overall costs of smoking, considering a number of different factors:

The Financial Cost of Smoking in Georgia (1=Lowest, 25=Avg.):

You can read the whole report and methodology on the study here.