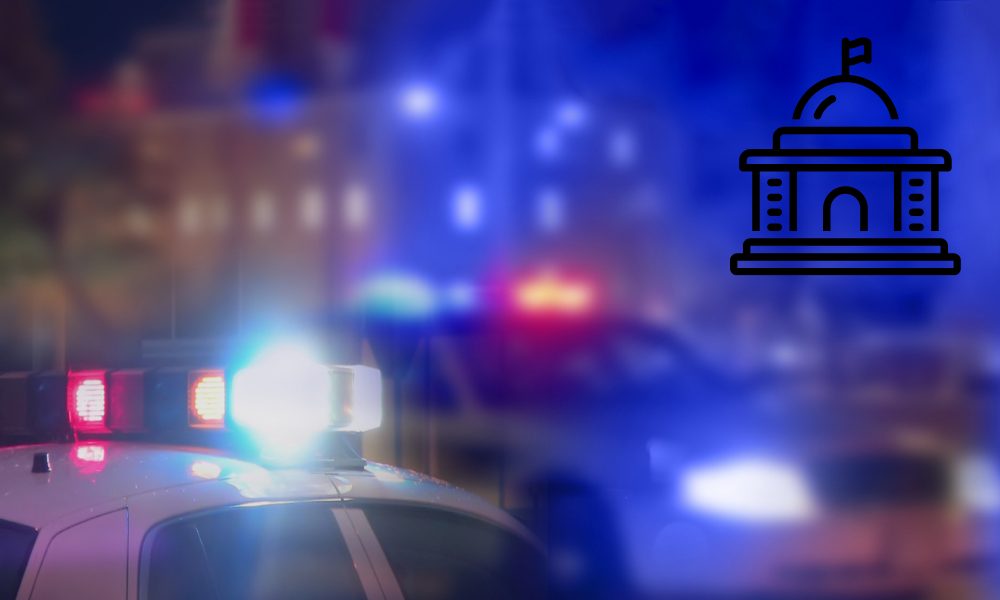 (The Center Square) – Georgia lawmakers will study the rise in crime in Atlanta this summer.

The House Public Safety and Homeland Security Committee plans to hold a series of hearings to look at the causes and solutions for the increase in crime in the state’s capital city.

“We want to have productive hearings that can get down to exactly what’s going on because, as you all know, the success of the city of Atlanta is directly impacted by the success of Georgia and vice versa,” Committee Chair J. Collins, R-Villa Rica, said.

As of the week ending May 15, the Atlanta Police Department saw a 13% year-over-year increase in serious crimes. The department reported a total of 8,500 rapes, murders, assaults, auto thefts, burglary, robberies, car break-ins and other thefts over the last year, data shows. Rape has increased by 82% compared with 2020, and murder has increased by 50% over the year.

The legislative panel will look at statistics, listen to testimony and explore the underlying causes of the crime in Atlanta, they said. Lawmakers said they would like to hear testimony from the Atlanta district attorney, the mayor, prosecutors, police officers, faith leaders, merchants and residents.

Rep. Alan Powell, R-Hartwell, made a point Wednesday during an organizational meeting to call for a closer look at Black-on-Black crime.

“We need to hear from a lot of the citizen activists in some of the communities where Black-on-Black violence is so prevalent,” Powell said. “It is a concern to me when I turn on the news, and I hear about people going through a neighborhood and shooting. When you’re shooting children, that’s totally unacceptable.”

Gov. Brian Kemp gave $5 million Monday to the Georgia Department of Public Safety to curtail the crime in the area. The governor also has launched and backed initiatives to stop gang violence, human trafficking and street racing in the metro Atlanta area.

“We need to figure out what it’s going to take to put this ship back in the water because if you don’t have strong public safety, then you have chaos,” Powell said.