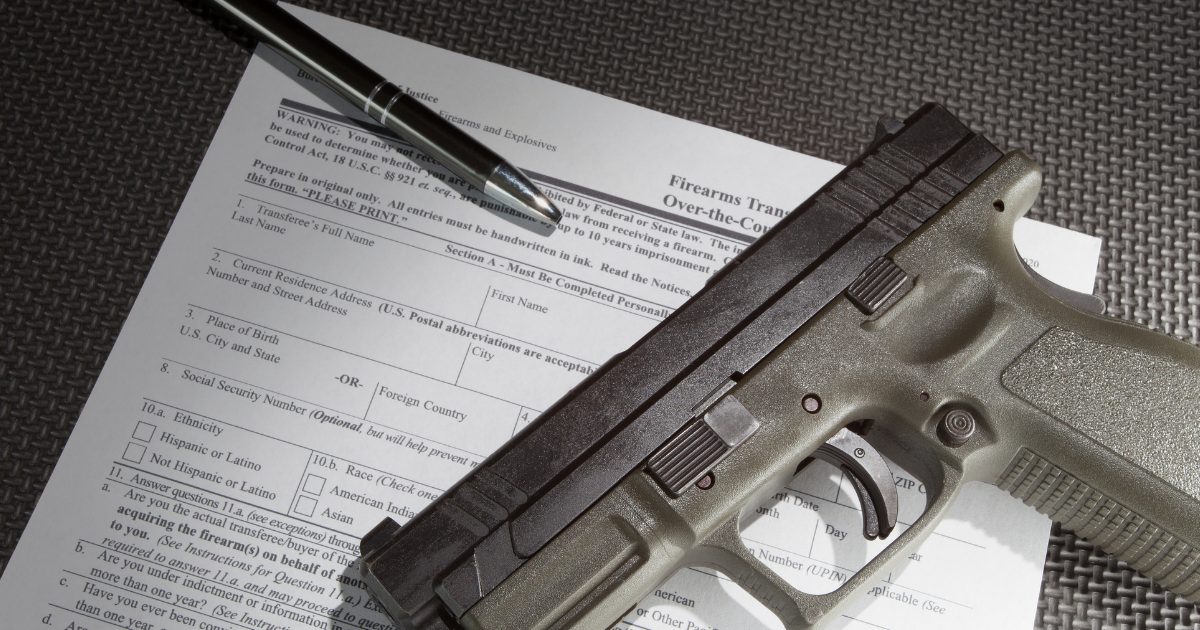 If enacted, two of three bills approved will expand gun rights in Georgia.

Senate Bill 319 would allow eligible Georgians to carry handguns without obtaining a license or permit. Twenty-two states already give residents the liberty. The measure drew an hour and a half of debate in the Senate chamber Monday.

Senate Republicans backing the bill said it would remove “unnecessary burdens for law-abiding citizens” looking to protect themselves. Democrats said they are concerned the bill will make it easier for criminals or other bad actors to obtain guns.

Georgia residents can purchase a firearm without a license, but a license is required to carry a weapon openly in Georgia. When concealed, a license is not required to carry a handgun in a person’s home, vehicle, business, while fishing or hunting or unloaded in a case. However, courthouses, schools and other “school safety zones” are not included. The bill would not lift restrictions on long guns.

Under the measure, Georgia residents who want a firearm permit still can apply for one. Retail gun stores already run background checks for firearm purchases. Sen. Jason Anavitarte, R-Dallas, who is SB 319’s main sponsor, said a permit requirement is an unnecessary step.

“This bill is about people, not politics. It’s about the good guys,” Anavitarte said. “Today, we power good people, law-abiding people. It is about the bad guys, the violent felons, the domestic abusers, the gangsters and the drug dealers. If they are carrying a gun, they already are breaking the law by possessing.”

Sen. Michelle Au, D-Johns Creek, proposed an amendment requiring background checks for private sales and firearm transfers. She said it would close a safety loophole SB 319 would create. The Senate rejected the change.

Sen. Elena Parent, D-Atlanta, said SB 319 is one of Gov. Brian Kemp’s campaign strategies as he runs for reelection. She pointed to data that shows “more guns” lead to increased gun violence, deaths, accidents and suicides. Republicans argued states with stronger gun laws, such as Illinois, have higher murder rates, particularly in Chicago.

The Senate also voted, 33-20, in favor of Senate Bill 259, which would expand the state’s ban on multijurisdictional databases of gun license holders. Sponsors of the bill said those types of databases would allow people’s personal and private information to be transmitted across the state and nation. SB 259 also would prohibit local governments from banning people for discharging firearms on their property if it is 10 acres or more.

Sen. Jennifer Jordan, D-Atlanta, said she was concerned the bill could block local governments from implementing noise ordinances. She hopes the House would add a provision to prevent an override of noise regulations.

The Senate also approved Senate Bill 479, which would allow convicted felons to be charged separately for each gun they possess. Under the current law, if a felon or first offender probationer sentenced to a felony is caught with multiple guns, the state only can prosecute them with one charge. The Senate approved the measure, 43-9.

The House must approve all three bills before they can be sent to Kemp for approval.