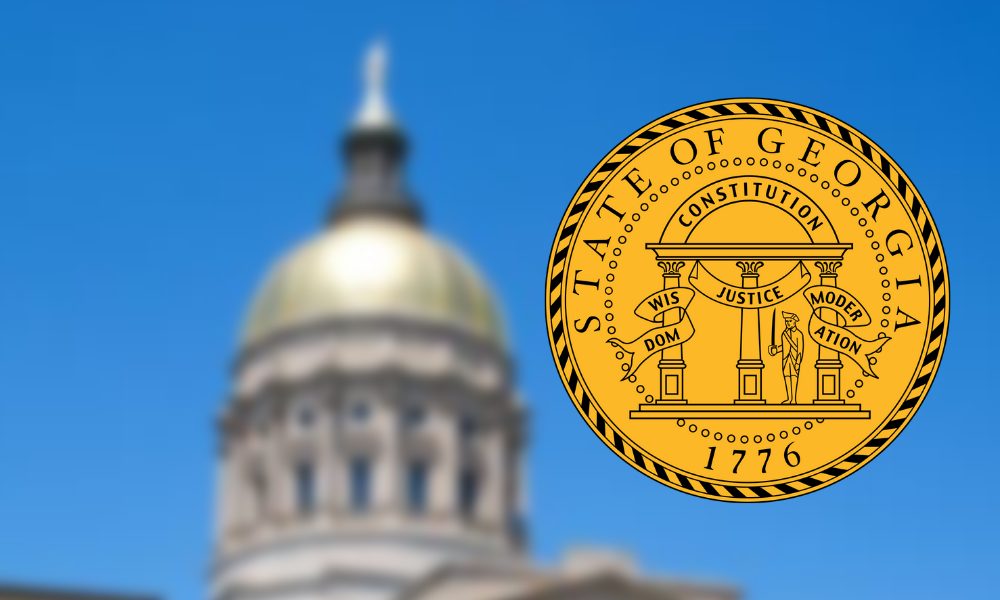 (The Center Square) – The Georgia Senate approved a new legislative map for state Senate districts Tuesday despite strong opposition from Democrats and loads of criticism.

The Senate voted, 34-21, to approve the proposed map. However, residents and advocates have urged lawmakers to give the public more time to review it. Democrats said the map doesn’t “appropriately” consider the demographics of the state. Some Democrats also accused Republican map drafters of partisan gerrymandering.

Sen. John Kennedy, R–Macon, said Tuesday the state had less time to initiate the redistricting process because of the COVID-19 delays.

“Y’all want to forget the fact that we did the work we did in six to eight weeks, not the six to eight months that y’all had to do it,” said Kennedy, who leads the Senate Committee on Reapportionment and Redistricting.

Lawmakers must reconstruct the maps every 10 years to correspond with U.S. Census Bureau data. The data used for redistricting was released five months late. Last year’s census showed Georgia’s population grew by 1 million people from 2010 to 2020. It showed population growth in urban areas and population loss in rural areas.

Democrats said the data also shows the state is most likely majority-minority, but the Senate map does not reflect that.

The Democratic caucus also has drafted a Senate map. It said the public should be given additional time to look at both maps and give input to be considered in formulating a new map.

Sen. Jen Jordan, D-Atlanta, said the approved map would ensure a Republic majority in the Senate for the next decade. There are 34 Republicans in the Senate and 22 Democrats. She accused Republicans of gerrymandering.

Calls for more time and consideration of racial demographics also were echoed Tuesday in the House’s Legislative and Congressional Reapportionment Committee meeting. The panel cleared a draft of the House’s map despite vocal opposition from Democratic members and the public.

Both maps must be approved in both chambers of the General Assembly and by Gov. Brian Kemp to become law. The Legislature also must draw a new congressional map.