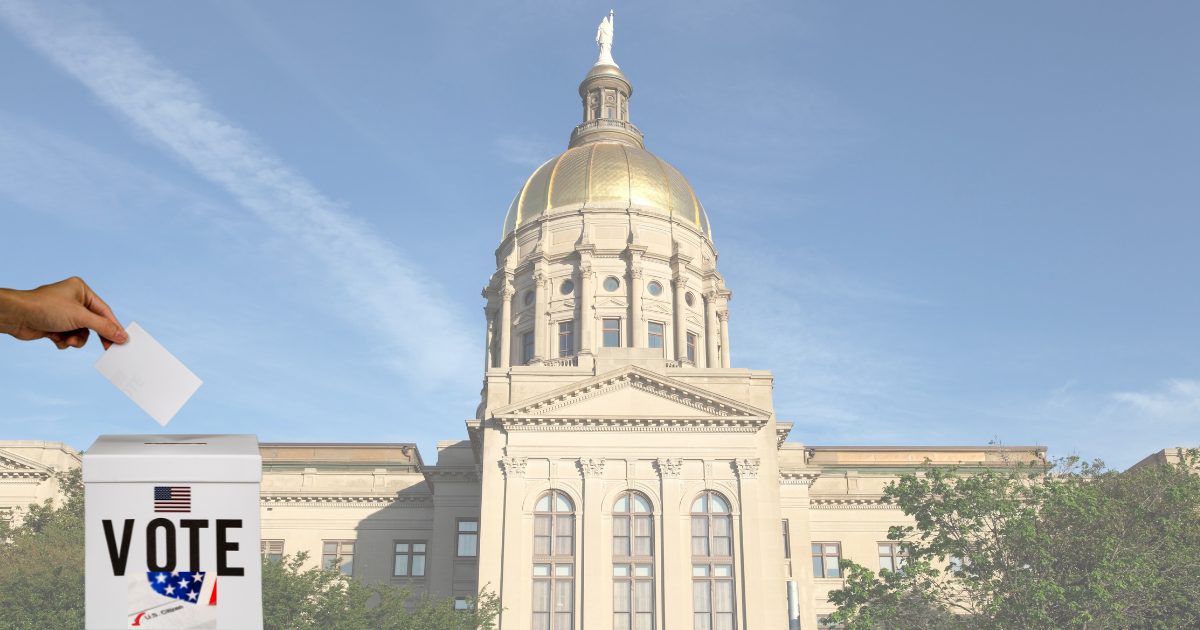 (The Center Square) – The Georgia Senate rejected a measure Monday that could have changed the state constitution to clarify only U.S. citizens can vote in the state.

Senate Resolution 363 would place a constitutional amendment on an election ballot for voter approval. The resolution, however, did not receive the required approval of two-thirds of the Senate on Monday.

“Voting is scared, and citizenship should matter,” said Sen. Butch Miller, R-Gainesville, one of the sponsors of the bill.

State law already specifies “every person who is a citizen of the United States and a resident of Georgia as defined by law … shall be entitled to vote.”

Miller said adding new language to the state constitution would be an “added measure of protection.” Democrats argue the legislation and change are unnecessary. Sen. Harold Jones II, D-Augusta, said the measure does nothing but create partisan division.

“But our law already provides that. So why use the red button?” Jones said. “Because we have a law whether it’s intended or not, that will result in our division of our electors. It will cause them to scream at each other. Call each other racist. Call each other unamerican. Maybe even literally fight with each other all about a law that already exists.”

Noncitizen voting in federal elections is illegal nationwide, but some cities are allowing noncitizens to vote in local elections, according to The Pew Charitable Trusts. Municipalities in Vermont, California, Maryland, New York City and Massachusetts have passed laws allowing noncitizens to vote. Lawmakers in Illinois and the District of Columbia are considering similar rules.

Clarkston launched a study into the possibility of legalizing noncitizen voting in 2016, but Sen. Kim Jackson, D-Stone Mountain, who represents Clarkston, said the study concluded it was banned by the state constitution.

“So this already is quite clear. If that little town that wanted it could not have it happen,” Jackson said. “We know it’s not possible because they tried.”

The Senate will reconsider SR 363 on Tuesday. It also must be approved by the House.