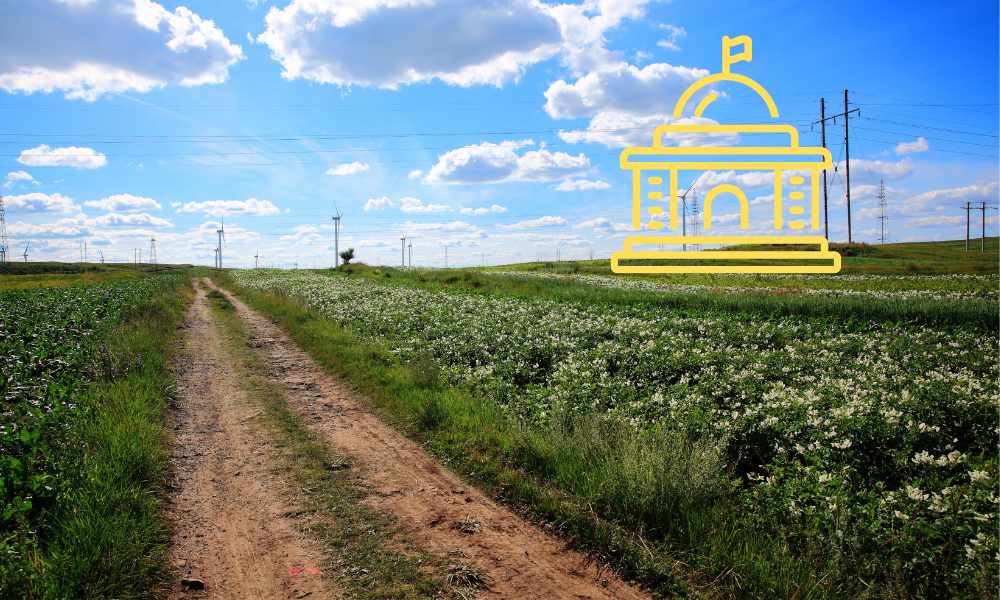 (The Center Square) – Georgia lawmakers could continue to fund the state’s rural tax credit, despite finding it would take more than seven decades to see a return.

House Bill 500 authorizes a second round of funding of $100 million for the program, which provides capital funding for rural businesses. It awards tax credits to capital investors for making funding available to rural and agribusinesses.

The House approved the measure, 153-11, on Tuesday. It now heads to the Senate for consideration.

The program was established through the Georgia Agribusiness and Rural Jobs Act in 2017 to help fuel economic growth in the state’s rural areas. According to state documents, 33 businesses have received 38 investments from the 2018 tax year through the 2020 tax year, totaling $101 million.

“It gives rural agricultural businesses the opportunity to have another avenue to borrow money,” said Rep. James Burchett, R-Waycross, the main sponsor of the bill.

A December state economic analysis of the bill found it will take Georgia more than 72 years to see a return on its investment in the program.

According to the analysis, the program will have a fiscal impact of between $54.7 million and $56.3 million from tax year 2018 through tax year 2023. Most of the expenses will be from tax revenue that would have been collected from investors who participate in the program. The Georgia Department of Audits & Accounts and the Fiscal Research Center at Georgia State University estimated that would result in a $60 million loss for the state.

Rep. Matthew Wilson, D-Brookhaven, voted against the measure. He expressed concern about the absence of a provision in the bill to evaluate the effectiveness of the tax credit.

HB 500 would increase the application fee for investors from $5,000 to $25,000 and establishes an annual maintenance fee of $7,500 for each rural fund. The bill requires investors to submit an initial report to the Department of Community Affairs within 15 days after each capital investment instead of after the second year receiving the tax credit.

Burchett said by imposing the fee, lenders would be required to give more money back to the state.

The General Assembly also considered legislation to boost the program during the 2021 legislative session, but it did not cross both chambers.

Researchers project that the program will create between 290 to 415 jobs over the next five years, with an average labor income of $47,000 per job.

While investors used $7.8 million in tax credits from the program in 2020, about $15 million were granted in the 2020 tax year, leaving investors with $7.2 million in carryover credits. Researchers estimated rural investments generate between $945,000 and $1.3 million in new state and local tax revenue each year.

Gov. Brian Kemp signed a bill into law in May that allows legislative finance leaders to request economic analyses each year of existing or proposed Georgia laws that deal with tax exemptions, credits, deferrals, rebates, abatements or preferential rates.