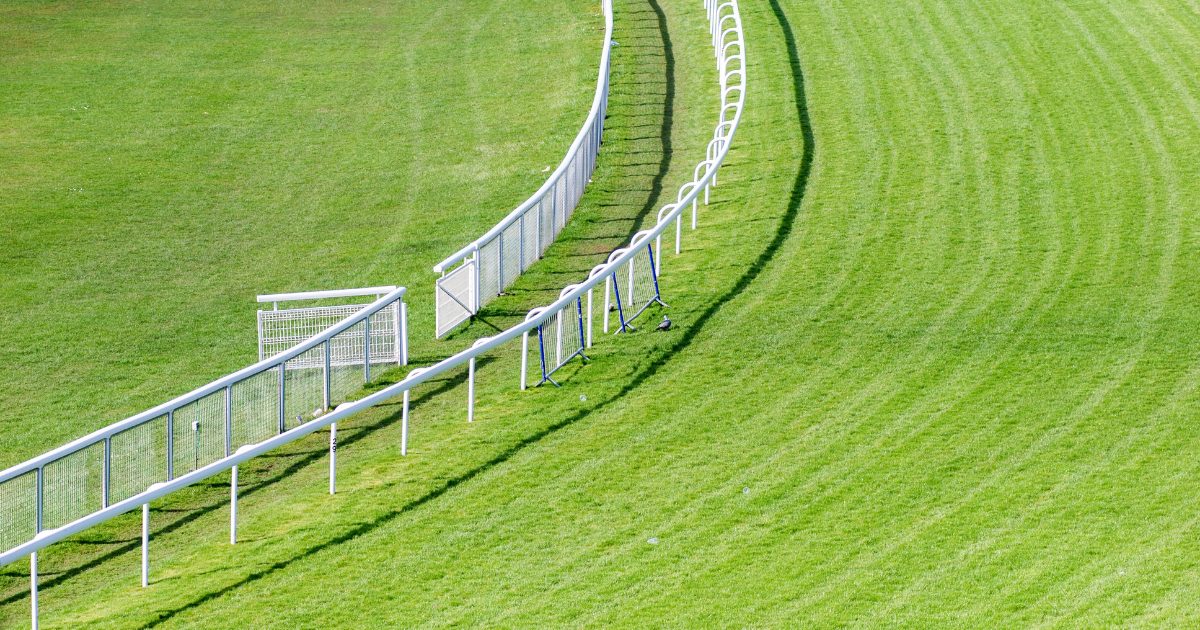 (The Center Square) – Legislation to legalize horse race betting again has been introduced in the Georgia Legislature.

Similar bills have been pushed in Georgia over the past three years after the federal government lifted a federal ban on sports betting outside of Nevada in 2018.

Georgia’s state lottery and its multiple games are the only forms of gambling allowed in the state.

The Senate Committee on Regulated Industries & Utilities held a hearing Thursday on the economic effects of horse race betting with four Senate bills pushing for legalization.

Sen. Billy Hickman, R-Statesboro, an equestrian and backer of the legislation, commissioned a study by Georgia Southern University researchers on the horse industry in the state.

Ben McKay, assistant director of business research at Georgia Southern University’s Business Innovation Group, said 69% of horse care purchases are currently made in Georgia. He said bout 70,000 horses were sold in the state in 2019, generating $282 million in sales. The current equine industry has contributed to 7,212 Georgia jobs, which McKay said leads to $13.5 million in state taxes.

If the state legalizes horse racing, McKay said Georgia could benefit from $1.28 billion in economic benefits over 10 years, and it could generate 15,800 jobs.

“The Georgia horse industry is already strong,” McKay said. “All horse racing will do is help to make it stronger and to become a bigger part of the agricultural industry.”

Despite the billions of dollars in benefits, critics who testified in front of the legislative panel Thursday said gambling could increase suicide, poverty and crime rates.

“You’ve heard a lot about the money this will bring the state and the big, big promises of big revenue increases,” said Taylor Hawkins of conservative Christian group Frontline Policy Action. “But I would ask the committee at what cost because you are looking at an increase in gambling addictions in the state.”

Hawkins pointed out it also could lead to an increase in horse deaths and drug addiction.

Two of the four pieces of legislation are resolutions to create a ballot measure to allow Georgians to decide whether to legalize horse betting. The other bills require proceeds from the betting to be used for education, health care and rural development.