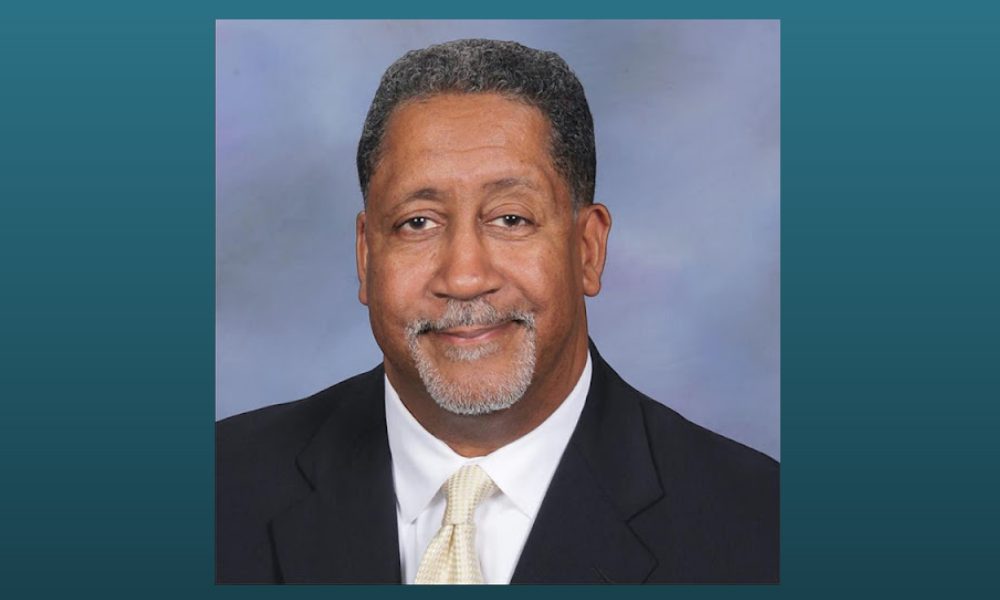 Jason Lary, the Mayor of Stonecrest, Georgia, has been arraigned on federal charges of wire fraud, conspiracy, and federal program theft.  The charges relate to a scheme to allegedly steal federal relief funds granted to Stonecrest to address the economic fallout of the COVID-19 pandemic.  Lania Boone, a bookkeeper for the entity hired by Stonecrest to disburse the relief funds, has also been arraigned on a federal charge of conspiring with Lary to steal relief funds.

“Lary allegedly abused the power and trust conferred on him as Mayor of Stonecrest to steal hundreds of thousands of dollars intended for COVID-19 relief,” said Acting U.S. Attorney Kurt R. Erskine.  “Instead of providing aid to Stonecrest’s deserving citizens, Lary allegedly diverted funds for his own use, including to pay off his taxes and the mortgage on his lakefront home.”

“It is very troubling when an elected official, someone sworn to protect the community they serve, violates that oath by stealing relief funds intended to aid their community during a global pandemic,” said Chris Hacker, Special Agent in Charge of FBI Atlanta. “The allegations against Lary and Boone indicate an abuse of a position of trust and blatant disrespect for the law, which will not be tolerated by the FBI.”

According to Acting U.S. Attorney Erskine, the charges, and other information presented in court: In March 2020, the President signed the Coronavirus Aid, Relief, and Economic Security (“CARES”) Act into law in response to the economic fallout of the COVID-19 pandemic.  Under the CARES Act, the federal government distributed COVID-19 relief funds to individual Americans, federal agencies, and state and local governments, including $125 million to DeKalb County.  The federal government permitted DeKalb County to further disburse these relief funds to its municipalities.  In July 2020, the DeKalb County Board of Commissioners voted to disburse some of the relief funds to its municipalities, including a $6.2 million grant to Stonecrest.

Stonecrest was required to spend the relief funds in accordance with the CARES Act.  In general, according to the Department of the Treasury, relief funds could “only be used to cover costs that – [were] necessary expenditures incurred due to the public health emergency . . . . and were incurred during the period that [began] on March 1, 2020, and [ended] on December 30, 2020.”  Examples of eligible expenditures were medical expenses, public health expenses, and grants to small businesses to reimburse the costs of business interruption caused by required closures.

In September 2020, Jason Lary, the Mayor of Stonecrest, signed a resolution acknowledging these CARES Act requirements.  The resolution also adopted a funding plan for most of Stonecrest’s relief funds.  The plan provided $1 million to the Stonecrest Cares Program for mask distribution, COVID-19 education and testing, and other purposes.  In practice, the Stonecrest Cares Program directed relief funds to churches and non-profit organizations in and around Stonecrest.  The plan also provided $5 million to the COVID-19 CARES Act Small Business Program (“Small Business Program”).

Stonecrest did not disburse the $6 million allocated to the Stonecrest Cares Program and Small Business Program.  Instead, the city contracted with Municipal Resource Partners Corporation, Inc. (“MRPC”) to provide accounting services and to disburse the relief funds as directed by Stonecrest.  Before the contract was signed, Lary allegedly worked behind the scenes to assist MRPC, including by recruiting its CEO, opening its bank accounts, and ensuring that Lania Boone would be hired as MRPC’s bookkeeper.

In or about November 2020, Stonecrest published an application on its website for businesses to apply for relief funds under the Small Business Program.  The application included the question, “are you willing to allocate 25% of your grant to marketing your business?”  Hundreds of businesses applied for relief funds, but most of the applicants were rejected.  From about November 2020, until in or about February 2021, Lania Boone signed dozens of checks on behalf of MRPC, directing millions of dollars of relief funds to individuals, businesses, churches, and non-profit organizations.  Lary allegedly helped decide where the relief funds were directed.

Lary allegedly abused his position to devise and execute a scheme to steal relief funds after they were distributed by MRPC.  First, Lary allegedly told churches that received relief funds under the Stonecrest Cares Program that they were required to contribute a portion of those funds for purposes identified by Lary.

For example, Lary presented a check for $150,000 in relief funds to “Church 1,” on the condition that $50,000 be given to a company called Real Estate Management Consultants, LLC (“REMC”).  Lary allegedly did not tell Church 1 at this time that he actually controlled REMC.  Lary allegedly falsely stated that the $50,000 would be used to assist with home repairs for people who could not afford them due to COVID-19.  In reality, Lary allegedly used the money for his own purposes, including to pay off his outstanding federal, state and local tax liabilities.

As another example, Lary presented a check for $50,000 to “Church 2.”  Later, a person acting on Lary’s behalf told Church 2 to contribute $4,500 of the relief funds to REMC, purportedly for rent assistance.  Lary allegedly spent the money to pay his own property expenses and his dues to the Georgia Campaign Finance Committee.

Finally, Lary allegedly conspired with Lania Boone, MRPC’s bookkeeper, to steal relief funds before they were disbursed by MRPC.  In January 2021, Boone allegedly used her access to one of MRPC’s bank accounts to wire transfer approximately $108,000 of relief funds to a mortgage servicing company.  Lary and Boone allegedly knew the purpose of the transfer was to pay off the mortgage on a lakefront home owned by Lary.  Around the same time, Lary allegedly directed approximately $7,600 in stolen relief funds to be paid by Visit Us for Boone’s son’s college tuition and rent.

Jason Lary, 59, of Stonecrest, Georgia, and Lania Boone, 60, of Decatur, Georgia, were each arraigned on a criminal information on November 10, 2021 before U.S. Magistrate Judge Regina D. Cannon.  Members of the public are reminded that each criminal information only contains charges.  The defendants are presumed innocent of the charges and it will be the government’s burden to prove the defendants’ guilt beyond a reasonable doubt at trial.

This case is being investigated by the Federal Bureau of Investigation.