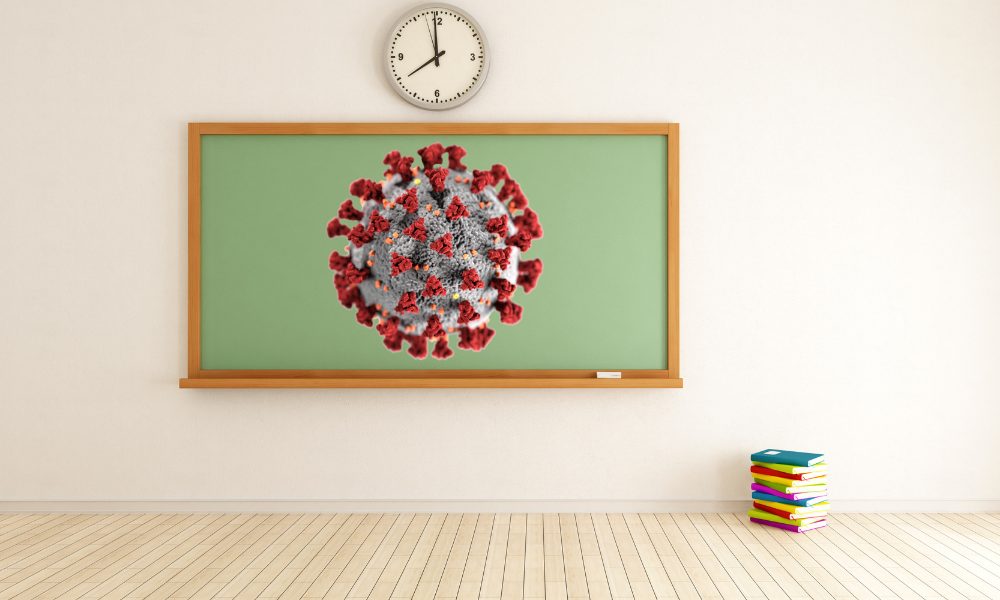 (The Center Square) – A Georgia man says a local school district will not sell him a building for a new private school unless he adopts the district’s curriculum.

Albany military veteran King Randall wants to open a private boarding school in Dougherty County aimed at curtailing societal issues among Black boys. The school is an expansion of Randall’s current program, The X For Boys, which serves children who are homeless or transitioning from juvenile detention and abusive homes.

“I work with children that have been molested. They have been sexually abused. That have been starved at home, etc.,” Randall told Fox News in a recent interview. “These children don’t have anywhere to sleep, and I take them into my home, and I make things happen.”

Randall said the focus of his program is to steer the boys away from violence and gang culture. The school will teach the students technical and life-building skills.

Randall said he was ready to buy the building, which was scheduled to be demolished, until he saw the purchase agreement.

According to The X For Boy’s website, the boys in the program have an 86% reading comprehension rate. About 82% are proficient in general contracting, and none have been arrested for recommitting crimes.

Publicschoolreview.com ranked the Dougherty County School System among the bottom 50% of schools in Georgia. The district has a graduation rate of 86%. Only 23% of students are proficient in reading and math in the district.

The Dougherty County School System did not respond Monday to a request for comment.

U.S. Census Bureau data shows 21.4% of Dougherty County residents have a bachelor’s degree or higher, and about 28% of residents live in poverty.