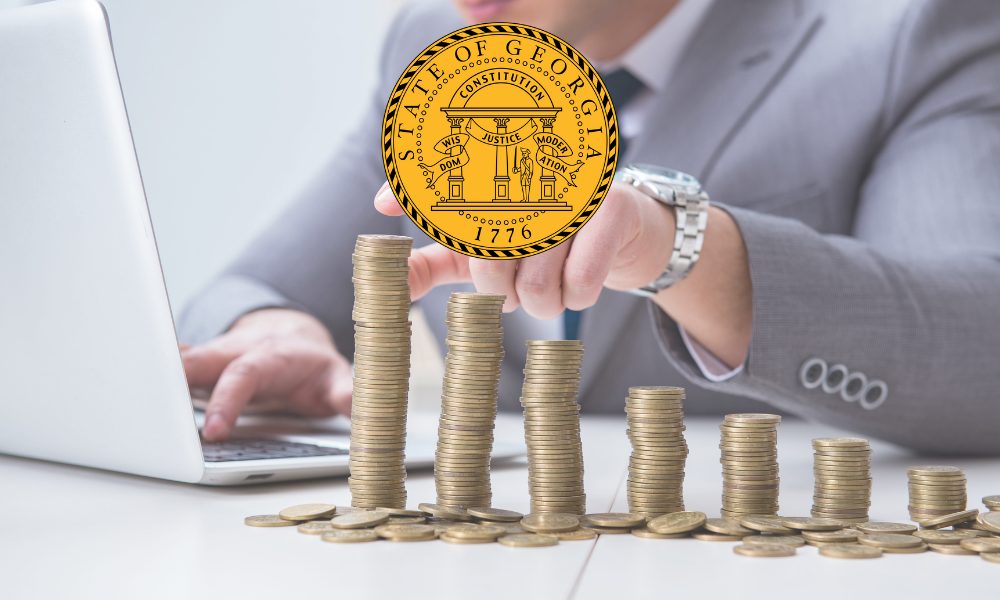 Motor Fuel Taxes: Motor Fuel Tax collections for April decreased by $68.6 million, or 39.5 percent, from FY 2021, because of the Executive Order issued by Governor Kemp to suspend the Motor Fuel Excise Tax beginning on March 18th through the end of May.