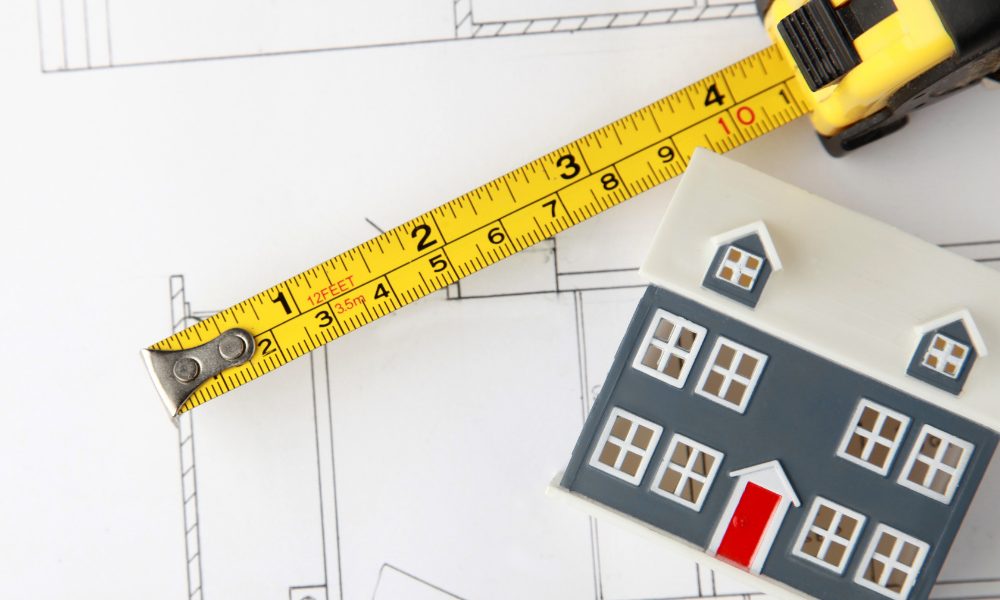 The area ranked fourth in the country for metro areas with the most single-family home building permits over the past year.

Metro Atlanta real estate agent Allahva Panton has seen a large increase in real estate sales in the Atlanta area, but not so much in Sandy Springs or Alpharetta.

“There has been a large number of new constructions sales, and, well, it’s obvious it’s a seller’s market, and there isn’t enough to go around,” Panton said.

The NAR tracked the number of building permits issued by metro areas from May 2020 to April for the report. There were 31,627 permits issued in the Atlanta-Sandy Springs-Alpharetta area over the 12 months. According to the NAR, about 680,000 fewer homes are available for sale across the country than the average number of active listings in the past five years.

The association said the shortage pushed national home prices in April to a record high at $342,000. The NAR warned if home prices continue to rise at the same pace, many Americans could be priced out of the market.

Panton said since the resale inventory is low, now is the best time to invest in home construction. She also believes the number of permits may be higher than what the NAR reported.

“Most builders are waiting on the counties to approve their permits and are complaining about the wait times. We are all just waiting,” Panton said. “The waiting list for new constructions is a mile long. It’s just a waiting game, but those permit numbers are going to remain steady as long as the market can stand it.”

The Houston-The Woodlands-Sugar Land metro area in Texas had the most single-family home building permits issued in the past year, followed by the Dallas-Fort Worth-Arlington area. The Phoenix-Mesa-Chandler area in Arizona was third.