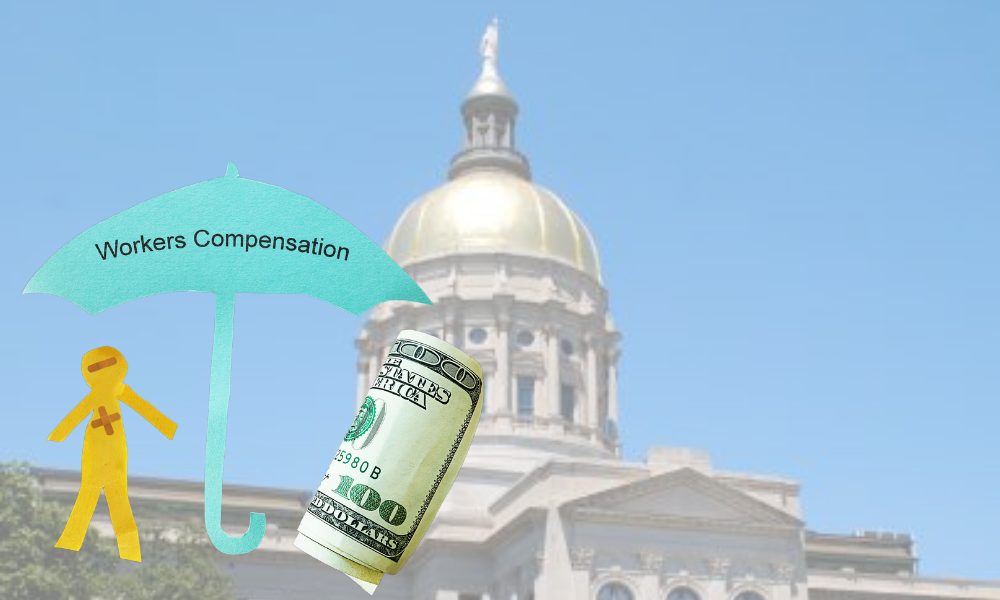 The governor’s plan calls for spending $150 million to pay off workers’ compensation owed to state employees in the current fiscal year.

Governor’s office Budget Director Kelly Farr told the Legislature’s Joint Appropriations Committee on Thursday some of the pending workers’ compensation claims date back to the 1980s.

“These funds will hopefully clear up a large backlog to ensure we’re meeting our obligations,” Farr said.

Tillery said agencies have complained to the Legislature about instances where one employee can build up years of retirement compensation that consists of 20% to 25% of the entire agency budget.

Farr touted Kemp’s plan to put $118 million in Georgia’s Employees Retirement System to provide a cost-of-living adjustment for retired state employees and access to forfeited leave. Farr said it would help smaller state agencies that have had to ask the Legislature for additional funding to cover retirement costs in the past.

“Agencies often have to hold funds aside in their budget they would be spending on other operational needs or filling that job more quickly to cover any of these potentially unexpected large payouts,” Farr said.

Georgia ended the 2021 fiscal year with a $3.7 billion surplus. About $1.5 billion has been placed in the state’s rainy fund, and the governor wants to refund taxpayers $1.6 billion.

State economist Jeffrey Dorfman said Tuesday the state’s revenue spiked in fiscal year 2021 because of direct payments to Georgians from the federal government in response to COVID-19.