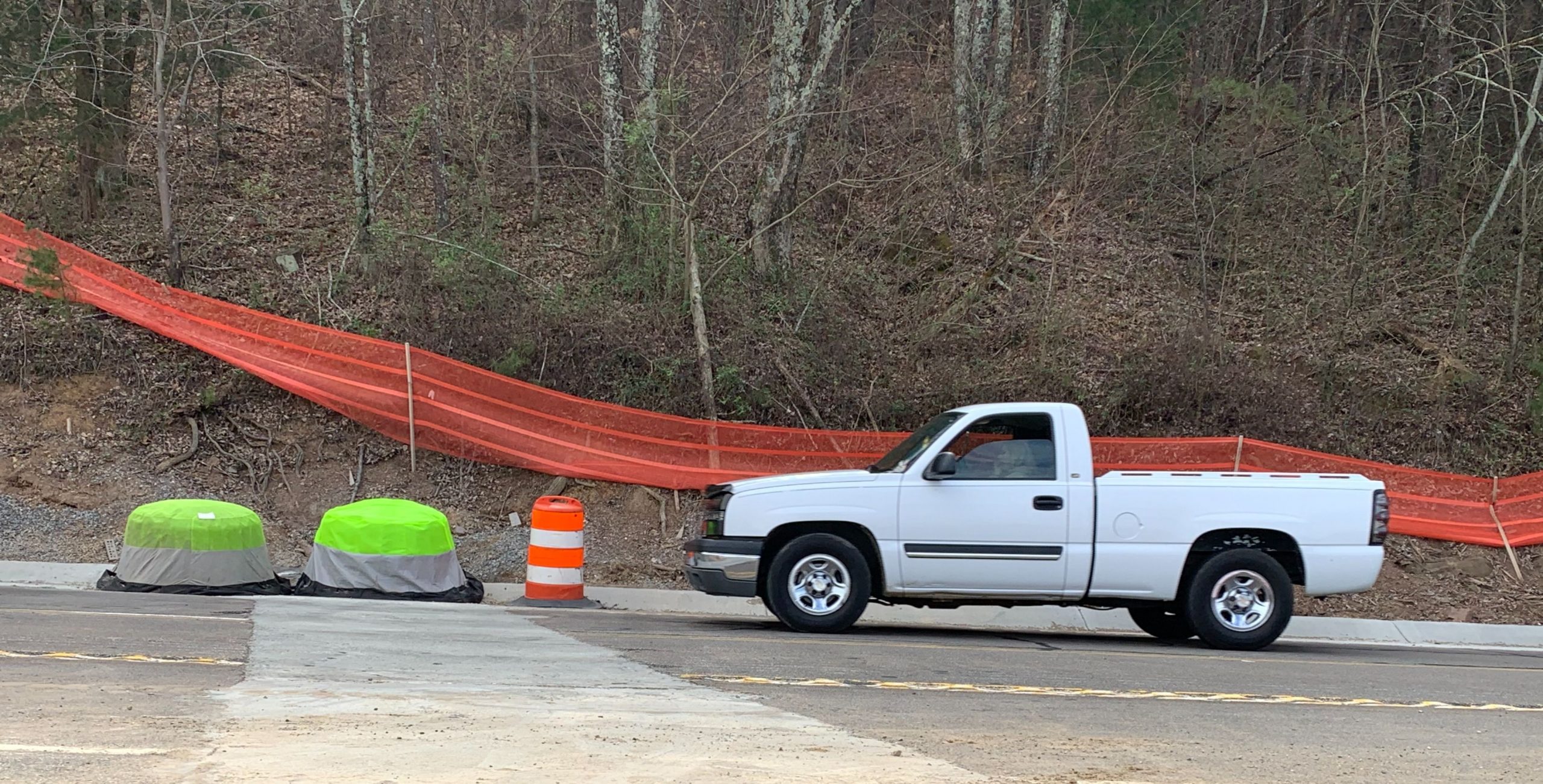 (The Center Square) – Georgia Department of Transportation Commissioner Russell McMurry has received a $100,000 raise, making him one of the highest-paid unelected state officials in Georgia.

The State Transportation Board unanimously approved McMurry’s 29% raise Thursday without debate, increasing his salary from $350,000 to $450,000.

McMurry started his career with the department in 1990. He was the planning director before being appointed commissioner by the board in 2015.

As transportation commissioner, McMurry oversees the 10th-largest state transportation system in the country with an operating budget of $3.4 billion and 4,000 employees.

McMurry’s raise puts his salary behind Georgia Port Authority Executive Director Griffith Lynch’s $829,000 salary in fiscal year 2020, records show. The Board of Regents of the University System of Georgia Chancellor Steve Wrigley made $524,000 in fiscal year 2020, according to records.

The top-paid state agency, commission or authority employee in fiscal year 2020, however, was Charles Cary, chief investment officer for the teachers’ retirement system. Records show Cary made more than $980,000 in fiscal year 2020.